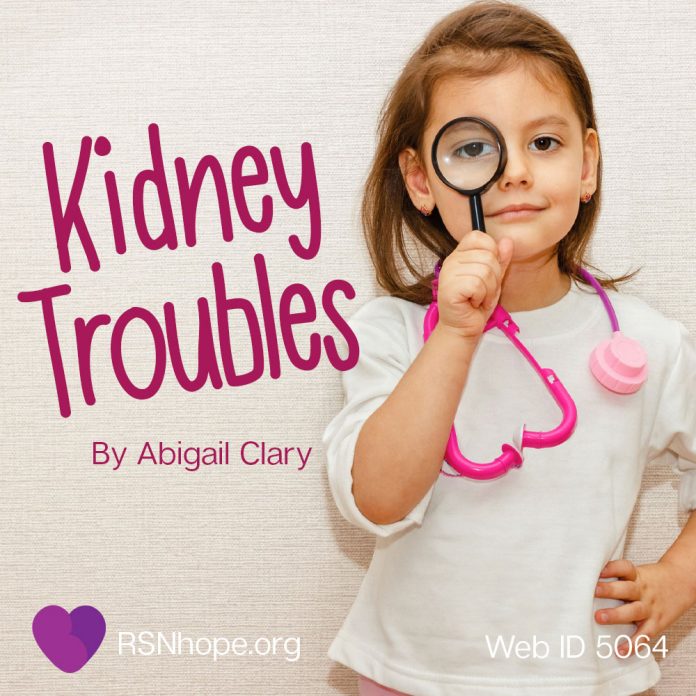 I have kidney troubles.

At 3 years old, that was my declaration to my nephrologist as to why I had come to the clinic that day. Too young to remember how this condition entered my life as a byproduct of a congenital heart defect, all I knew was that kidney troubles meant I did not get to be like most preschoolers. It meant being bribed with quarters into taking medications. It meant that instead of climbing on the backyard playset, I had to go to the doctor and get tests done, none of which were pleasant. Yet rather than being upset, I was told by my mother that I learned to cope with my disease by taking charge of my medical appointments, and through that, my health.

Admittedly, the prospect of a 3-year-old taking charge of her own medical appointments sounds like risky business. However, my mom is a nurse, and she knew that early involvement was necessary to prepare me for the lifelong care that kidney disease requires, as well as gain a sense of power in an unpredictable disease. She started simple, teaching me to recite the names of the medications I had to take, along with their purposes (kidney troubles!). I also learned to identify the kidneys’ locations in my body and insisted that the ultrasound technicians turn the computer screen toward me so I could see the organs for myself. When mom pulled out the blue binders stuffed with lab results to review with the nephrologist, I watched their interactions to make sure everything was okay. These activities, though small, were important since they laid the foundation for me to be able to cope by giving me little things I could control. Little things that would only grow.

Around age 8, mom let me slide into the driver’s seat and take greater charge of my appointments. When clinic days rolled around, I was the one who would lead the way in, ready to tackle the agenda my nephrologist and I had worked out. After going over the medication list, we would get to my favorite part: reviewing my lab results. With my nephrologist seated on a stool at the computer and me perched on a nearby chair, we would banter over various values that I had learned about: “The creatinine looks good.” “Urine protein is a little high.” Then, I would pull out the sheet of GFR equations while my nephrologist tapped the buttons on his wristwatch calculator to reveal the results. Both of us understood that I could cope with kidney disease if I could comprehend its effects and treatment implications for myself, so we viewed each other as equal partners. He spoke to me directly rather than to my mom, and allowed me to help make treatment decisions, even though he and my mom had the final say. Slowly, but surely, I was surviving kidney disease and building up to thriving.

In high school, when my kidney function took a sudden decline, it was a blindside that no one saw coming. We did our agenda as usual that day, and then it came time to deciding on a treatment plan. In a mutual decision, my nephrologist and I agreed that we would discuss everything together, but I would have the final say in regard to anything related to my kidneys. Furthermore, my parents agreed to stand behind my decisions. Those agreements symbolized how the strategy I had used to cope with kidney disease had led to two important milestones. The first was that I had gained my nephrologist’s trust in my ability to cope well enough to be able to give that final call on medical decisions. The second was that I was ready to not only survive with kidney disease but take charge of it, and thrive.

I do not have to spend nearly as much time at doctor appointments as I did as a child but taking charge of nephrology appointments is still a coping strategy I use today. It is one I would recommend to anyone experiencing kidney disease whether you’re recently diagnosed or have had kidney disease for years. The more you can show your healthcare team that you understand what is happening in your body, the better it is in the long run for your physical and mental well-being. Of course, this strategy doesn’t come on overnight. But once it starts developing, it can be used among the arsenal of mechanisms that help cope with those kidney troubles.

Listen to the audio version of Kidney Troubles, read by the author Abigail Clary: 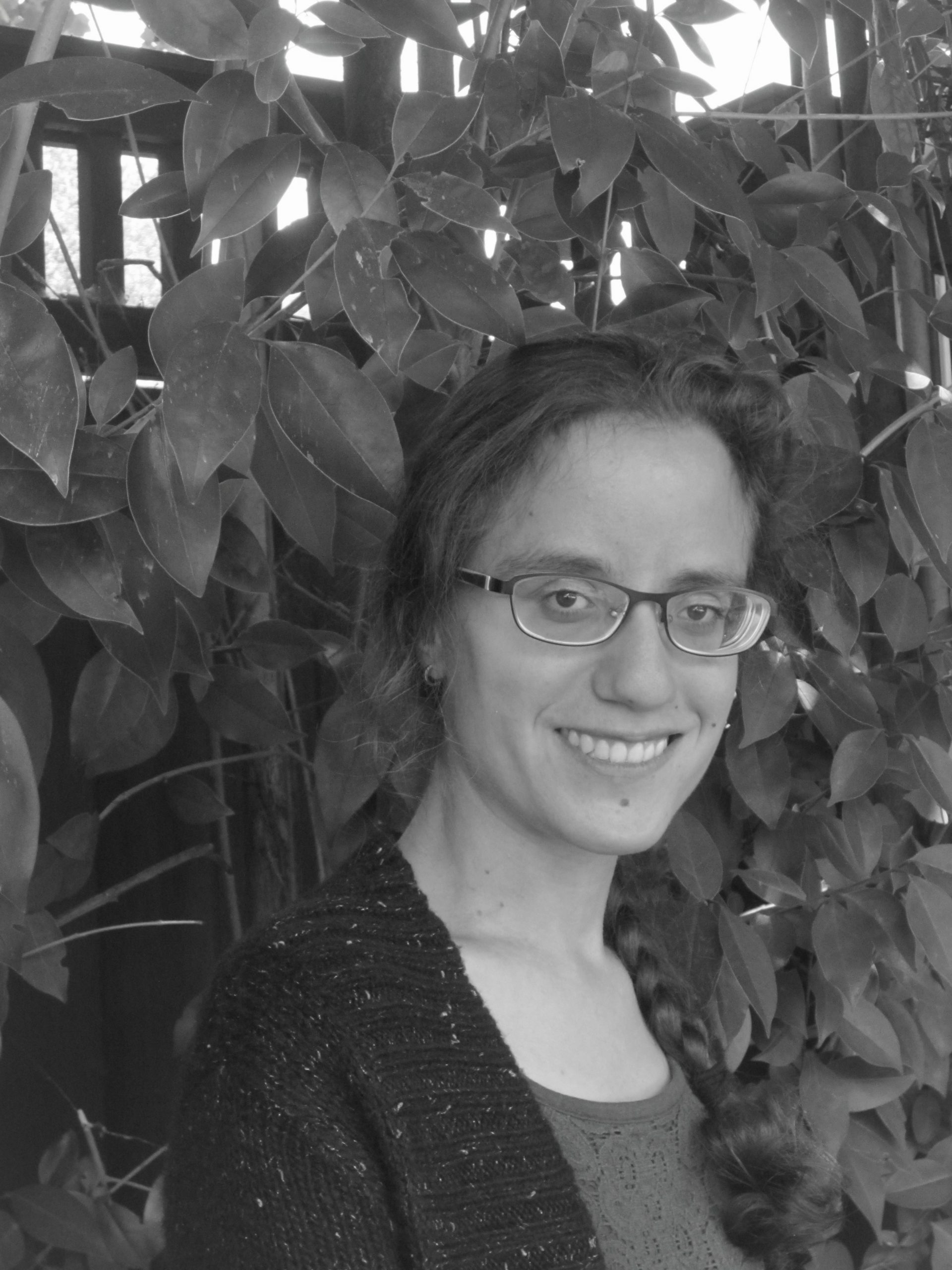 Abigail Clary is a Northern California resident who was diagnosed with Chronic Kidney Disease secondary to an acute kidney injury caused by Coarctation of the Aorta and premature birth. She received her BA in Liberal Studies and teaching credential from Sonoma State University and now works as a special education teacher. In moments of free time, she enjoys reading, baking, and spending time with her twin sister.