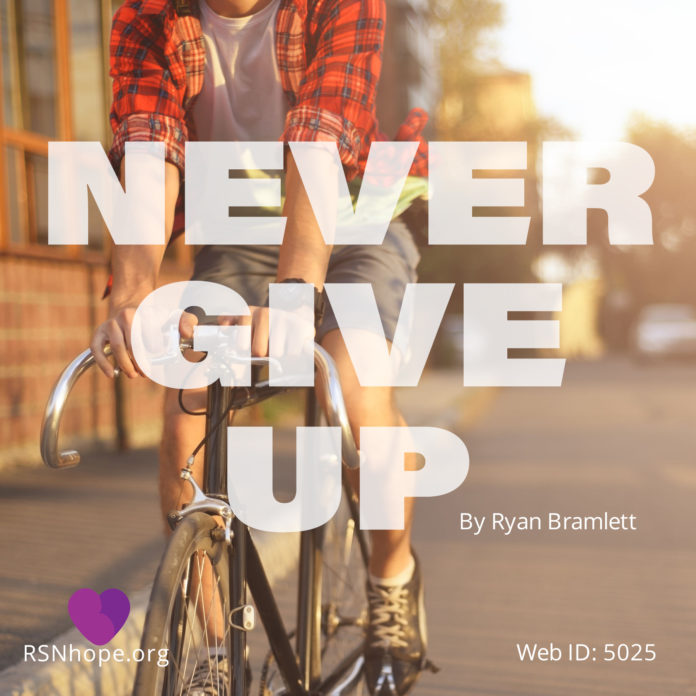 Some people may think that to win the fight against kidney disease requires a transplant, or they might invest their hope in the much anticipated artificial kidney or even the potential of stem cell research. But to me, winning in this fight is simply about not giving up.

Everyone’s struggle is different. It’s the longest and most exhausting battle you may ever face. It’s easy to lose the determination you need to keep fighting. But for me, the real victory can be achieved by just surviving to fight another day.

There are going to be good days and bad days, and you should embrace that concept. I struggle some days when it can seem like everything in the world is working against me. That’s when I remind myself how fortunate I am to have been born in a time and place where I have dialysis to keep me alive. It’s up to me to seize this opportunity to make the most of this borrowed time.

Your journey can be more challenging depending on your individual situation. But in order to really survive this disease you must be a fighter, even if it’s a reluctant one. It also helps if you have a good support network of family and friends to help you—not all of us do. Regardless, the challenges we face can seem overwhelming.

By the time my kidney disease (membranous nephropathy) had been diagnosed, I had suffered several mini strokes, temporarily lost my vision, and although unknown at the time, had a heart attack. I started dialysis shortly after my father had passed away. After dealing with my father’s passing, I walked into the ER of a local hospital and was admitted for kidney failure. I was so depleted that they gave me five units of blood before starting me on dialysis via an emergency chest catheter. Meanwhile I was having panic attacks and problems with anxiety because I didn’t have a good way to deal with all the turmoil going on in my life. It was in the first two years of starting dialysis that I had to undergo a triple bypass and then heart ablation surgery.

I say all that not to say that my case was any better or worse than my fellow kidney warriors, but to tell you I struggled a lot more than anyone knew. I felt very sorry for myself and saw the world passing me by, and I didn’t know what to do. I thought every day about why this had happened to me and how I couldn’t go on like this. Losing everything in the world that I had valued so much… I felt lost, alone and worthless.

Eventually, thanks to the encouragement of a friend, I realized that I needed to seize the opportunities that I could while I still was able. It really started after a trip to Jazz Fest in New Orleans, where I camped out in a state park each night and went to all seven days of the music festival. There were days that I thought it was going to kill me but I had decided I was taking my life back. I didn’t worry about if I could make it the next day, I just took it one day at a time. I like to say it was me living in the moment, but not just for the moment. So I guess that’s my secret to winning this battle, just surviving it.

It almost goes without saying that you need a great healthcare team, and you need to be involved as a part of that team. It also helps if you maintain a healthy diet and active lifestyle as much as possible. I’ve looked for every opportunity to preserve my interests in my hobbies and other activities. I give myself things to look forward to; a sense of purpose goes a long way in keeping me motivated. It can be anything from the next Mardi Gras or even something as simple as riding my bike.

Most importantly I’m living in the moment and not just for the moment. And so far, I’m undefeated. 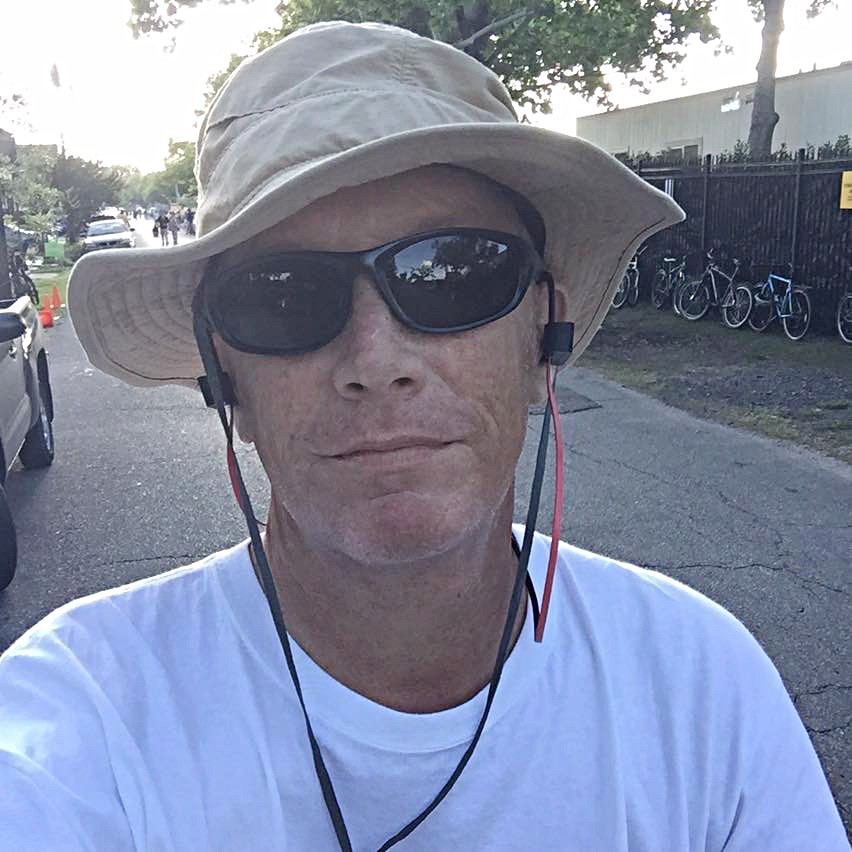 Ryan Bramlett is a dialysis patient living in the French Quarter of New Orleans. He enjoys the music, food, history and the diversity of culture of New Orleans. His home in the Vieux Carre inspires his interest in writing and photography and he stays active by riding his bike down its storied streets.