Besides being an actor and film and television director, Stephen Co-hosted RSN’s KidneyTalk podcasts which aired its first episode in June 2006. He wrote and directed the short film, “Seymour Jones and the Temple of Chronic Kidney Disease” for RSN to raise awareness about kidney disease. Stephen also created a special lamp for RSN’s ‘Shine a Light’ campaign dedicated to his love of cooking for others. He was by Lori’s side at many RSN events, offering his cheerfulness, optimism, and never waning sense of humor. He is survived by his wife Lorraine and sons Nathan and Griffith.

“The magic is you can change more things than you could ever dream of.” – Stephen Furst

“My dear friend Stephen passed away last night. He was the funniest, most sincere person I have ever met. I have so many great memories working together and the many great meals that you made for Dean and me. May you RIP! Heaven will laugh now!“ – Lori hartwell 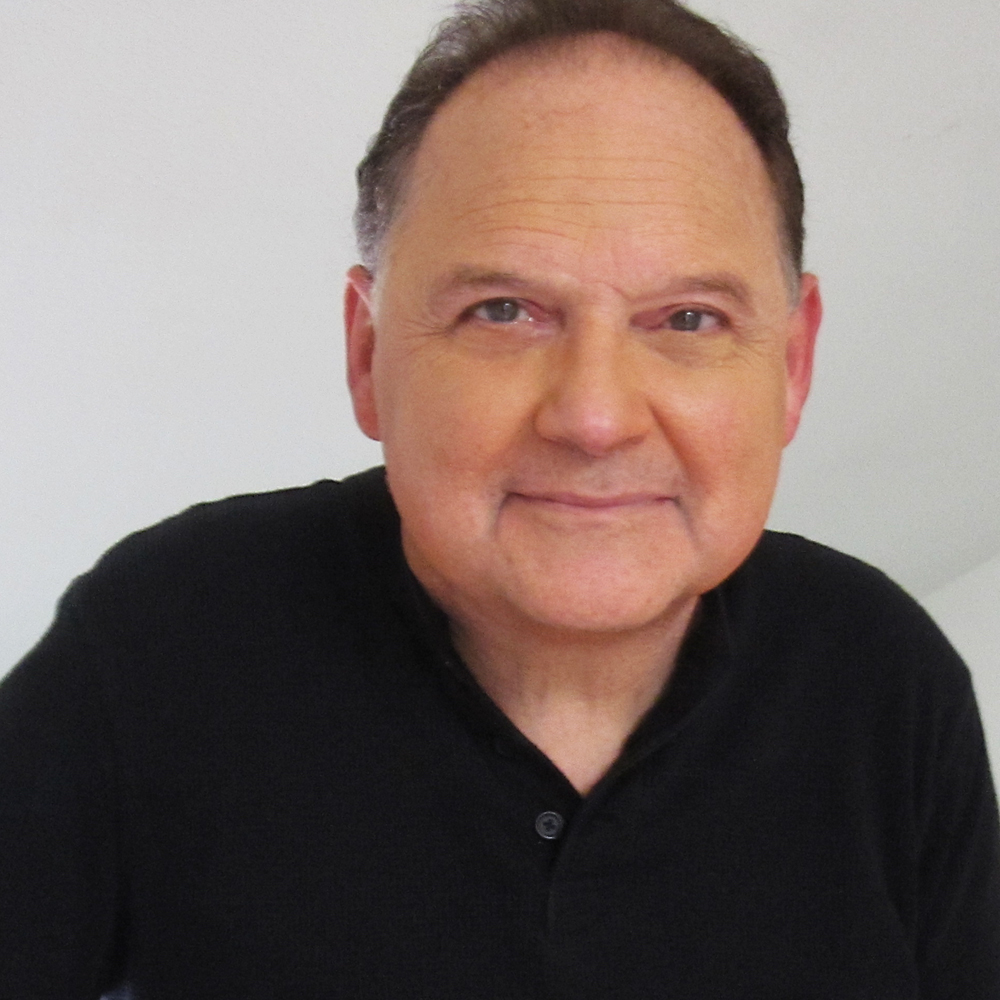 RSN was very active in helping Stephen manage kidney disease, connect him with good doctors and experts, help him with his transplant, help him keep a positive attitude, and give him a purpose in helping other kidney patients.RSN and Lori was a Godsend to us both and we can never thank you enough.  Lori was instrumental in helping him survive another 12 years. – Lorraine Feuerstein (wife of Stephen Furst and close friend of Lori Hartwell)

Some of Renal Support Network’s Fondest Memories of Stephen…

A Dream Comes True for Stephen

Laughing Through the Illness with Howie Mandel

For The Love of Pets

Confessions of a Fashion Princess

Watch a video written and directed by Stephen Furst: Seymour Jones and the Temple of Chronic Kidney Disease 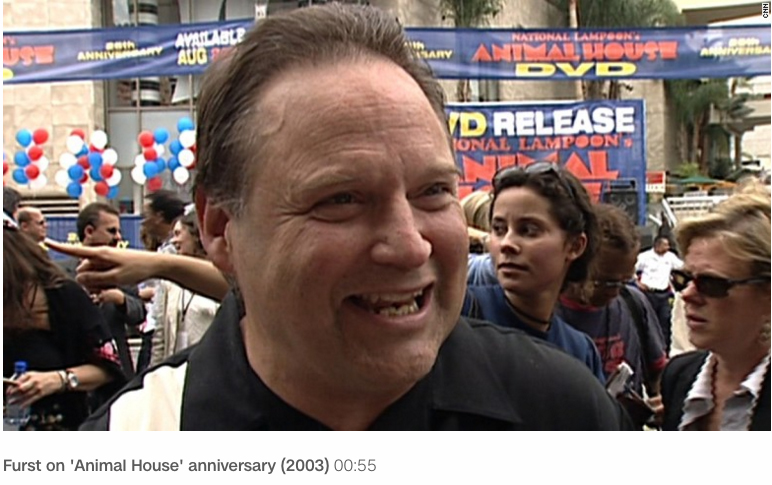 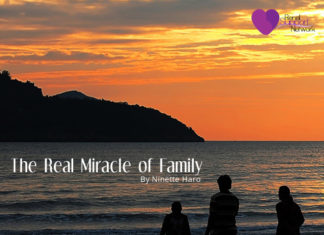 If you had told me only a dozen or so years ago that I would need a kidney transplant or dialysis to survive, I...

When Your Fear Won’t Go Away!

The Skinny on Dry Weight & Dialysis 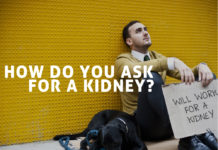 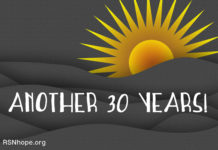 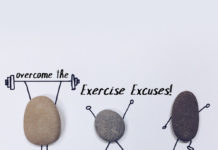 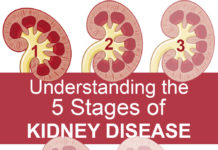