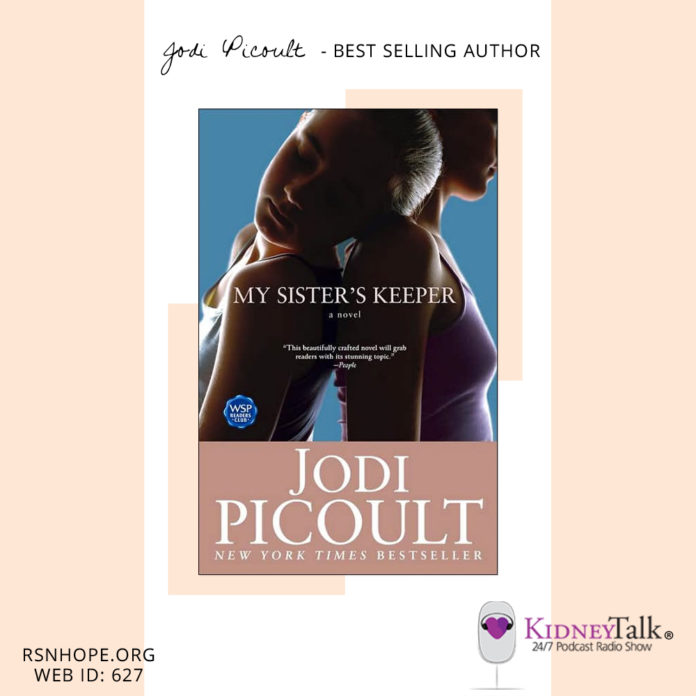 Bestselling author Jodi Picoult talks with Lori Hartwell and Stephen Furst about the personal side of organ donation. Jodi is a household name among the literary set, having risen to the top of the New York Times Bestseller List with novels such as “The Tenth Circle,” “Vanishing Act,” and “My Sister’s Keeper.”