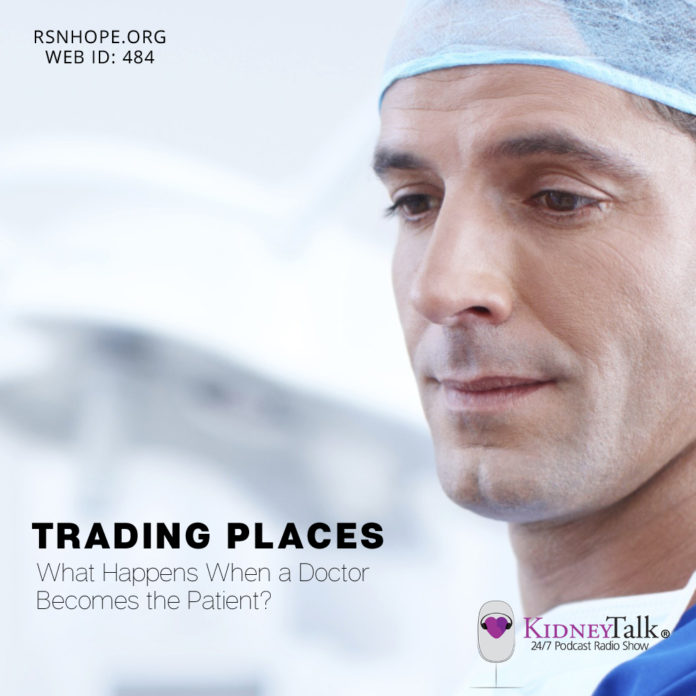 Dr. Peter Laird offers his perspective as both an internal medicine doctor and a person with chronic kidney disease. Do yourself a favor; visit with Lori and Dr. Laird as they discuss his telling experiences transitioning from a healthcare professional in charge of many other peoples’ health. He shares his journey as a patient and his limited level of control over his own care – even literally changing places with a former patient that became his doctor. This is a show that neither patients nor professionals should miss!