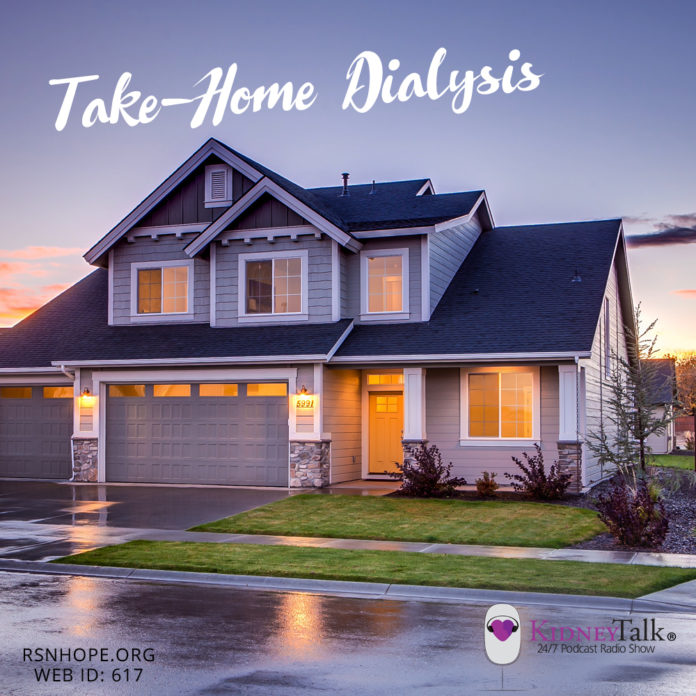 Wouldn’t it be great if dialysis was like the Domino’s Pizza delivery policy… delivered in 30 minutes or less? Although 30-minute dialysis is still a long way off, shorter hemodialysis treatments are here today and growing in popularity, especially since they can be performed in the comfort of your own home.

who address both the convenience and clinical benefits of daily home hemodialysis.