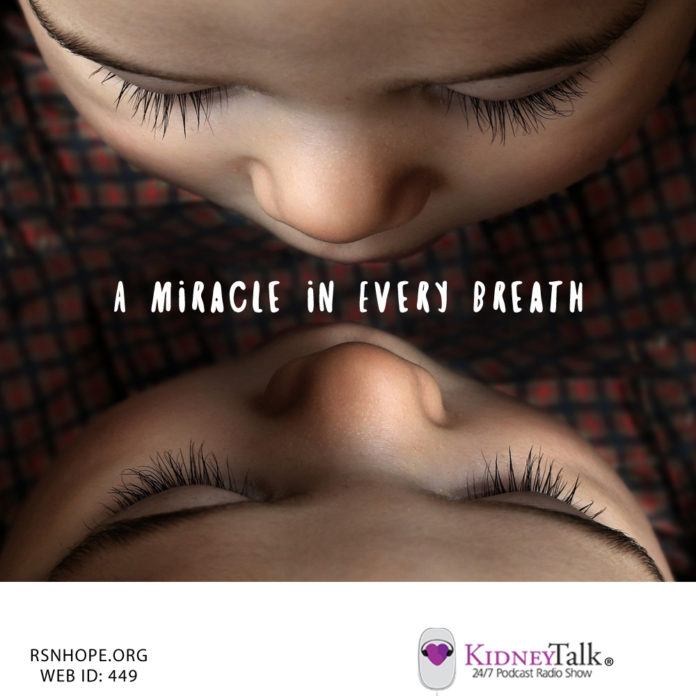 Twin sisters Ana and Isa, both born with cystic fibrosis (CF), have had three double-lung transplants between them and are the picture of resilience and fortitude. Academy Award nominated producer Marc Smolowitz, who directed the newly released documentary film “THE POWER OF TWO”, discusses the highlights of the film with Lori, about Ana and Isa’s quest to advocate and educate their peers, especially in Japan where CF is rare, and organ transplantation is a cultural taboo. This film will be screened in “DocuWeeks 2011”, which qualifies documentary films for consideration for the Academy Awards. Vist The Power of Two to learn more about the film.