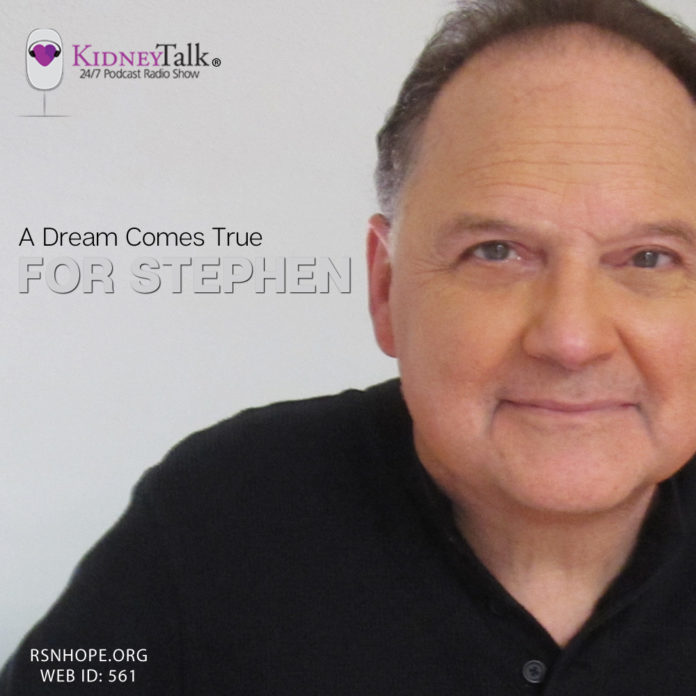 Do you know what an altruistic donor is? What should you know about your transplant before you leave the hospital. Listen as Lori helps calm Stephen’s nerves by answering his questions, as he prepares for his kidney transplant!