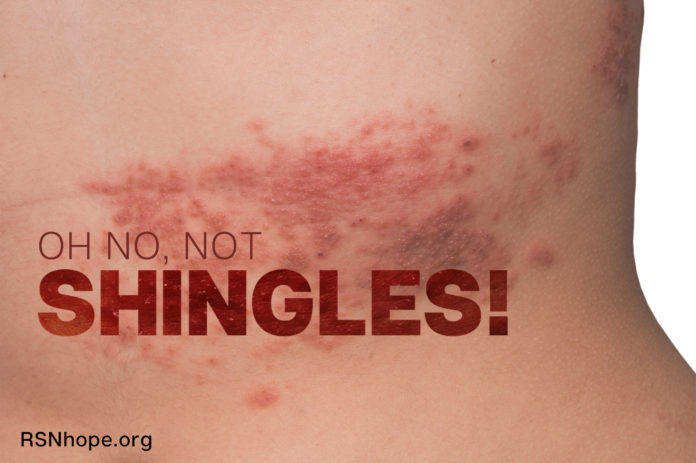 I woke up one morning and felt a slight burning sensation on my stomach. When I went to take a shower, I noticed a strange rash that ran in almost a straight line down my trunk, but only on the right side. I wondered whether it might be shingles, so I immediately did an online search. Sure enough, I found several pictures that looked just like my rash.

I called my doctor, who said to come to the office immediately. I was worried that this would affect my kidney transplant or take forever to heal, since I take immunosuppressants. After examining me, the doctor confirmed that it was indeed shingles and prescribed an antiviral medication. I wanted to learn what I could about my condition, so when I got home, I went online.

I learned that shingles and chickenpox are caused by the same virus (the varicella zoster virus). Once you’ve had chickenpox, the virus lies dormant in your body. It can re-emerge later as shingles, possibly because your immune system has been weakened. The risk of developing shingles increases with age.

It’s important to recognize the rash so that you can be treated quickly. Shingles can appear anywhere, but the rash most often occurs in a band or strip on one side of the body. It can also appear on one side of the face, in the area around the eye and the forehead. For some people, the first symptom is pain, tingling, or an itchy feeling on a specific part of the skin; the rash then follows.

The pain associated with shingles can be severe. It can come and go or be constant and so intense that even a slight breeze against the skin can cause discomfort.

Unfortunately, there’s no cure for shingles, although there are things you can do to relieve the pain and itching temporarily:

One out of every four people who get shingles will experience complications in the form of secondary bacterial infections, long-term pain, permanent scarring, vision impairment, or Ramsay Hunt syndrome (a neurological disorder that affects the facial nerves and can cause hearing and balance problems).

I learned from the Centers for Disease Control and Prevention (CDC) website that there’s a shingles vaccine (Zostavax) recommended for people aged 60 and older. There’s no maximum age for getting this vaccine, which is administered only once. The CDC doesn’t recommend its routine use in people younger than 60, although the Food and Drug Administration has approved the vaccine for people between 50 and 59. Studies have shown that more than 98% of Americans 40 and older are at risk for shingles because they’ve had chicken pox, even though they might not remember getting it.

This website also noted that there are some people who should not get the vaccine:

I learned that shingles can last up to 30 days, and I found that to be true in my case, although the rash didn’t blister because the infection was caught early. I followed the advice of my doctor. I took the medication, wore loose clothing to keep from irritating the rash, and used calamine lotion to relieve the burning. I didn’t experience the fierce itching that many of my friends did, although my skin was very tender to the touch.

About the Author
Linda Oakford was diagnosed with PKD in 1985 and received a transplant from her girlfriend in 2001 just before she would have had to undergo dialysis. She has worked for Renal Support Network and as a HOPEline Operator. 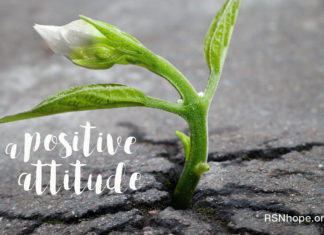 Louisa May Alcott stated, “I am not afraid of storms, for I am learning how to sail my ship.” Last year, I found myself...

Medicare or Other Health Plans for People who have Kidney Disease 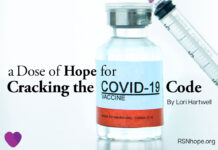 A Dose of Hope for Cracking the COVID-19 Code 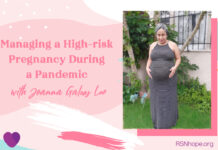 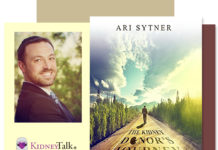 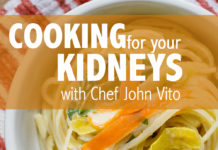 Cooking for your Kidneys