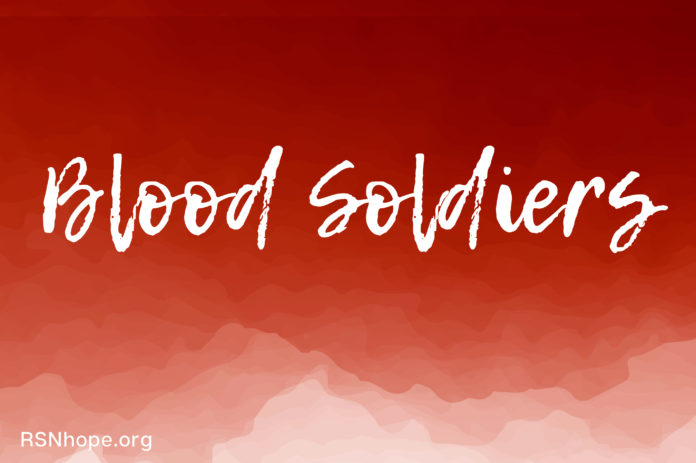 About the Poem (by the Author)
The poem I’ve written is inspired by the work of Marianne Moore. She made a new kind of verse, but she denied to all that she was a poet (Logan, 2004). Moore worked with words as her trade. What she wrote was called poetry, she said, because there was no other category in which to put it (Logan 2004). Marianne Moore’s poem, “The Fish” is written in syllabic verse, organized in five stanzas. The pattern for each stanza
is 1, 3, 9, 6, 8.

“dead
repeated
evidence has proved that it can live
on what can not revive
its youth. The seas grow old in it.” (Moore, 1924)

The poem concentrates on the number of syllables per line. Marianne Moore was one of the most famous “practitioner” of this mode of verse. I’ve attempted to write a poem about my work while imitating Moore’s style. I’ve learned that poets are often inspired by what they have experienced. I considered a number of subjects or topics for my poem and I found myself repeatedly returning to my profession as a charge nurse in an outpatient hemodialysis clinic 12-16 hours a day: scheduling, rearranging, planning, completing life sustaining treatments, all dependent on my “soldiers”–my 24 dialysis machines that fight off the blood poisons, thus saving the lives of the patients we serve.