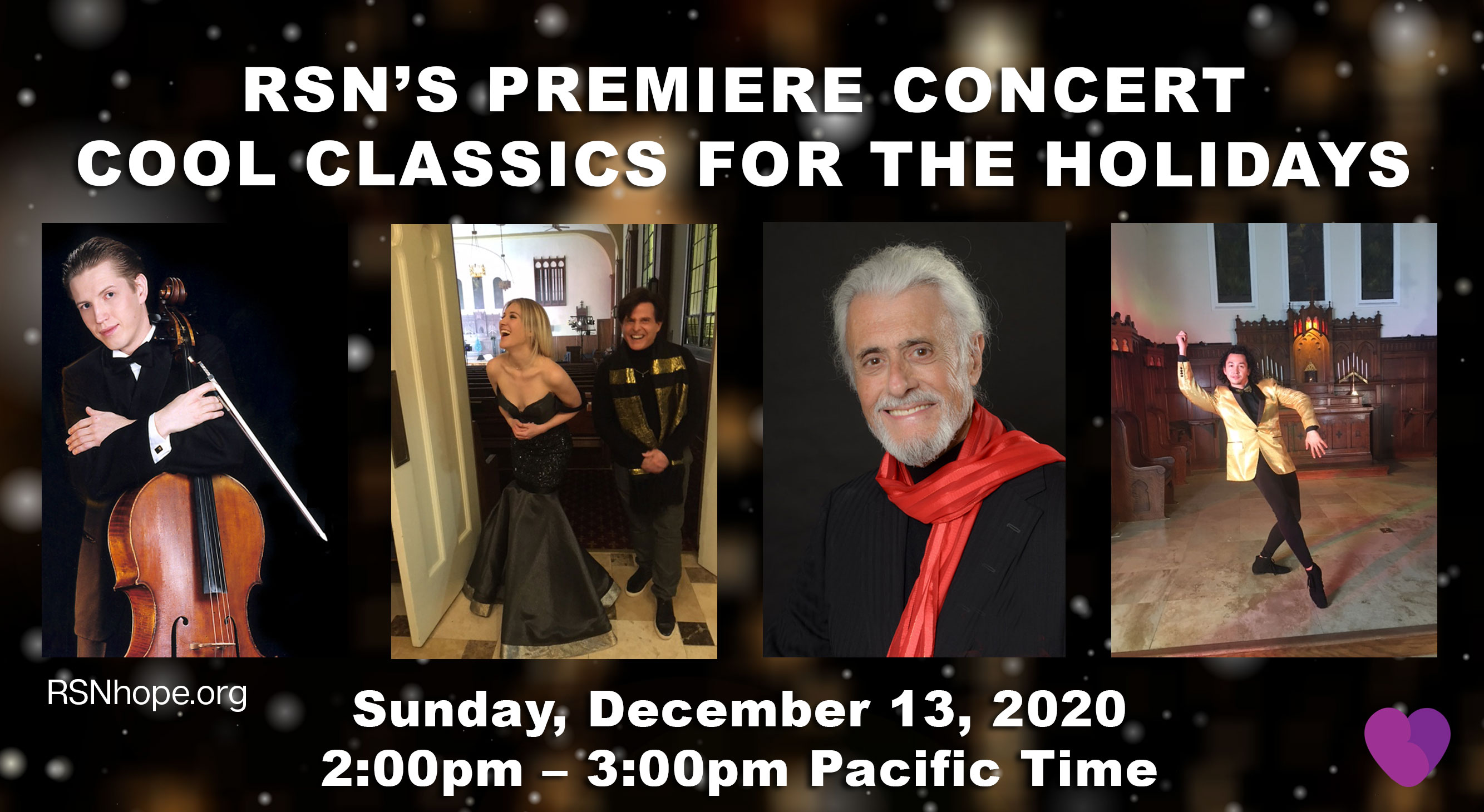 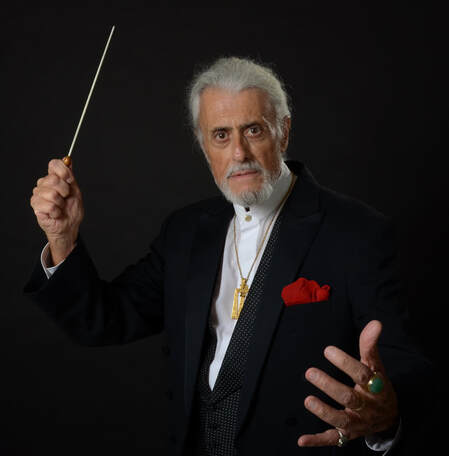 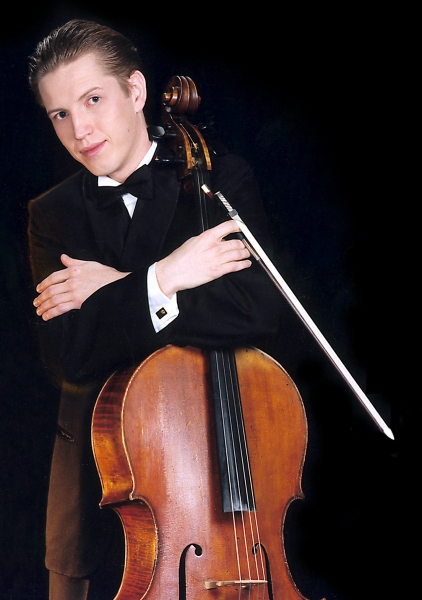 Cellist Ruslan Biryukov received his formal music education at Baku Music Academy in his native Baku, Azerbaijan. He later attended the Tchaikovsky Moscow Conservatory in Russia and the USC Thornton School of Music. Ruslan gives more than 100 concerts annually and has performed throughout the former USSR, Europe, and in the U.S.

Though still young, Biryukov has been a master teacher in music festivals in Europe and Russia, and continues to develop a distinctive approach to performance based upon the traditions he learned from Kirill Rodin, Mstislav Rostropovich, Daniil Shafran, Natalia Gutman, Janos Starker, Steven Isserlis, and Eleonore Schoenfeld. 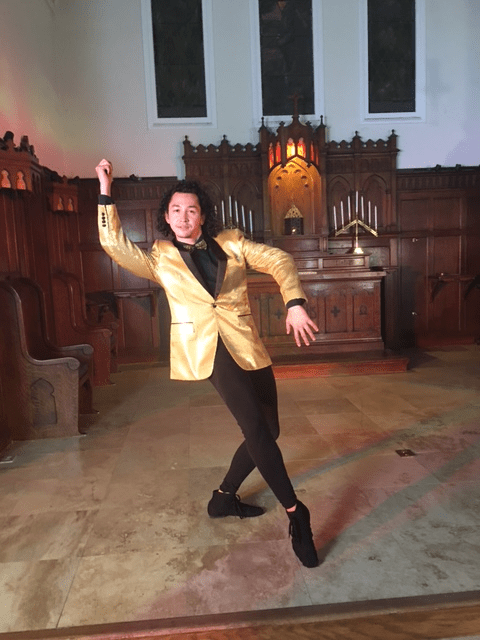 Luis “L.T.” Martinez, Director/Choreographer & Dancer is a am a Los Angeles-native and graduate of the American Musical & Dramatic Academy where he studied various classical and contemporary disciplines of movement as well as film production and post-production. Luis works as a dancer/actor throughout the Greater Los Angeles Area, and has enjoyed being involved in TV/film projects such as Penny Dreadful: City of Angels (Showtime), The Prom (Netflix) and theatrical projects like the Los Angeles Philharmonic’s production of ANNIE at the Hollywood Bowl. 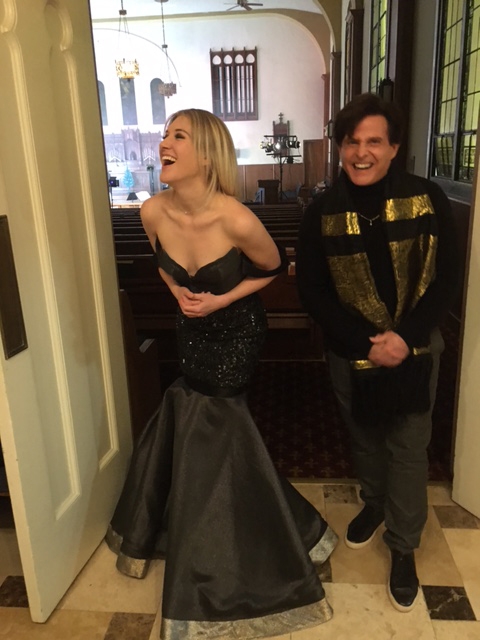 Since the release of Lana Love’s first single “Don’t Let Me” she reached #3 on the Reverb Nation Pop/EDM Charts and was awarded Featured Pop Artist. Love has worked with several Award-winning producers who’ve worked with the likes of Houston, Spears, Aguilera, Pink, Del Rey among many other power-house female vocalists.

In addition to success as an interior designer in the Los Angeles area, Matteo Bitetti is an accomplished tenor soloist singer. Mattéo’s latest performances have been as Rinuccio in Gianni Schicchi with PCC Opera in Pasadena (2015), as tenor soloist with the Torrance Symphony in a tribute to Mario Lanza, as Alfred in die Fledermaus with Nevada Opera Theater, as Canio in I Pagliacci and as Cavaradossi in Tosca with the Redlands Bowl Summer Festival. Matteo will be performing as tenor soloist with the Redlands Bowl Summer Festival in the Singing Cinema, and as Canio in I Pagliacci with the Marina Del Rey Summer Festival Orchestra (2015).