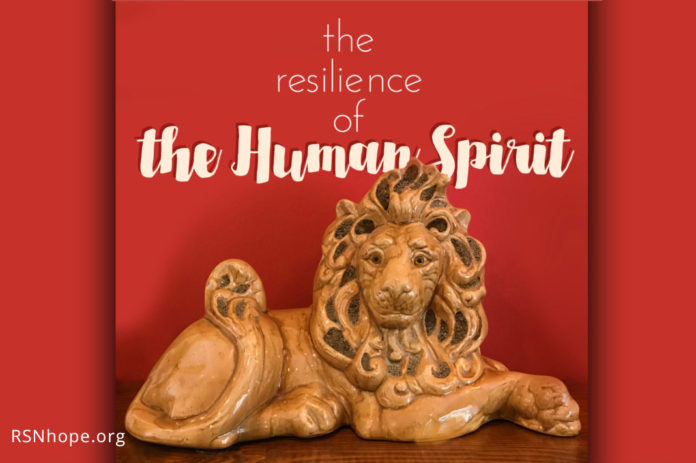 I grew up believing that the blind could see. My grandfather taught me that. For instance, he could hear the ice cream truck long before I could, and he always knew who was in the room. He would walk around the neighborhood by himself for hours, knowing exactly where he was and what was around him. The only difference between him and other people was that he carried a cane.

In the 1960s, knowledge about diabetes and how to treat it was limited, and it led to my grandfather’s blindness. He was healthy until his mid-50s, when he suddenly became very ill and lapsed into a diabetic coma. He did wake up, fortunately, only to discover that his sight was permanently gone. I can only imagine the shock and despair he must have felt.

Forced to embrace a new life, my grandfather became involved with the Blind Center. The people there helped him adjust to his new lifestyle and remain independent. He learned how to read Braille and “see” with a cane. Most important, he learned how to live again.

He was introduced to other blind people who became his friends and with whom he shared stories. He also learned to make beautiful ceramics, some of which I still display proudly on my mantel. My friends are surprised when I tell them that my blind grandfather made them.

These beautiful works of art remind me of how resilient the human spirit is. Tragedy can strike overnight or creep in over time, but I don’t remember my grandfather ever complaining about his misfortune. He seemed very grateful to be alive, and he enjoyed what life still had to offer. I’m sure he must have been frustrated, angry, and depressed at times, but he never showed these feelings to me.

To be resilient, people need to believe that they have a future and that they’re valued. Healthcare professionals and my grandmother helped my grandfather take care of his medical needs, but it was the Blind Center that played a vital role in providing peer support. The center helped him develop a renewed sense of purpose, a reason to get up in the morning.

When our kidneys fail, we have to embrace a new life and learn how to live with the challenges we face every day. We never know when we’ll serve as an example to others or witness an example of extraordinary courage and resilience. So much of my grandfather’s spirit is manifested in RSN’s mission. We provide support to fellow patients and believe that one friend can make a difference.

As a child, I had it right after all: my grandfather could “see!” 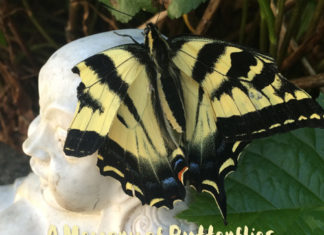 After 12 years of living dialysis free, I faced transplant failure. It was difficult to accept for I knew very well the life that... 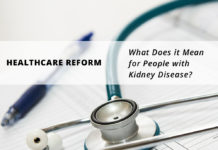 Healthcare Reform: What Does it Mean for People with Kidney Disease? 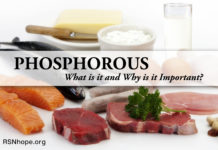 Phosphorous: What is it and Why is it Important? 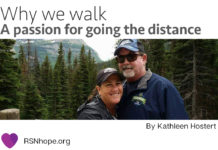