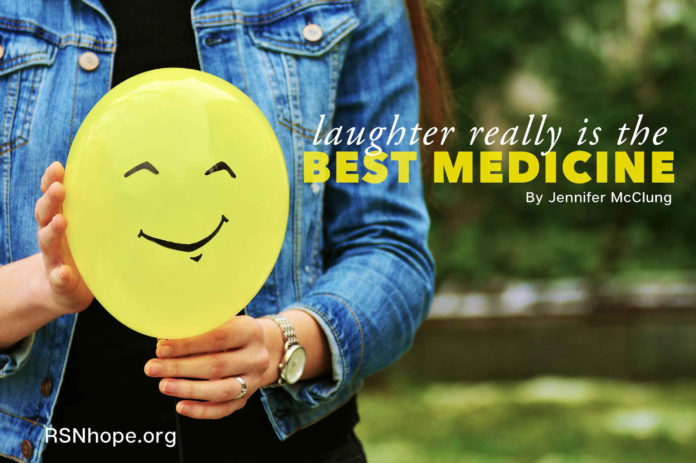 As the cardiologist was explaining how the placement of the pacemaker would be under the fat of my shoulder, I looked him in the eye and asked, “Why not put it a little bit lower and give me a breast implant too?” Knowing me for so long, he just shook his head, as he was used to my humor. This is just one example of how I use laughter to cope with what life has thrown at me.

In April 1998, I was diagnosed with End Stage Renal Failure. My heart was enlarged and my creatinine was at an abnormally high level of 17. I was only 16 at the time and I had no idea what dialysis was all about. Within six months, I essentially went from being sick with a cold to being on a nocturnal regiment of peritoneal dialysis.

After I stabilized, my parents decided to take the family to Disneyland.  Everything was great until I went on one of the fast rides. Due to the fluid in my abdomen from the peritoneal dialysis, I became very sick. This prevented me from going on the more exciting fast rides. That really sucked. I also had to be very careful about what I ate and drank. Later that day, I bought myself a souvenir tiger, but when we got off the train to leave the park, I was very upset to discover that I had lost it. This was the last straw; I felt I had reached my breaking point. I was in the “Happiest Place on Earth” and yet I felt desperately unhappy. I was angry at the world, super tired, crying uncontrollably and I felt the beginning of depression. One thing’s for sure, at that very moment, I knew my life was never going to be the same again!

In the days that followed, I was overwhelmed by a sense of helplessness. I hated feeling out of control. I decided I wanted to change it. But how? I looked to my dad, who had severe psoriatic arthritis. He always had a great sense of humor and was determined to never let his disability discourage him. It was this ability to see the funny side of things and laugh that played a major part in his resilience. His example led to my decision to take control and choose to see things from a different perspective. I decided that humor could be the best medicine. There was humor even in the worst of times, such as being hooked up for 11 hours at night!

Back in control of my feelings, laughter was one of my new medications. Humor became my own personal weapon that I would keep in my back pocket. When things got hard or I was forced to endure yet another procedure, I would shoot off one-liners and smile. This enabled me to take on whatever I was facing, elevated my mood, and increased my overall happiness. I was determined that my illness was not going to get the better of me. I chose to enjoy life again. My ability to laugh through adversity had a beneficial impact on those around me. I noticed how the moods of others could be lifted simply by feeding off my positive energy.  Most only needed a simple 5 mg or 10 mg dose of humor to help change their day.

My illness certainly was never a joke to me, but I learned that while dwelling on the negative, I will never find a reason to smile.  I made humor a big part of my overall treatment. My health was never going to fully improve without a transplant, but my labs remained stable, my heart shrank back down to a normal size and I adopted a more positive mental attitude. My daily motto was, “When life gives you lemons, you can make lemonade. If you don’t like the flavor, add a ton of sugar!

At 16 years old, Jennifer was placed on dialysis. After 17 years of waiting, she received her kidney transplant on December 3, 2015. She nicknamed her gift “Marie”, after a beloved Disney character. Jennifer now lives in the Central California Valley with her kitty, Teacup. She is a child at heart that loves to make people laugh. She volunteers as an Ambassador with Donate Life, and helps to teach others that they can remain positive in the most difficult of times. 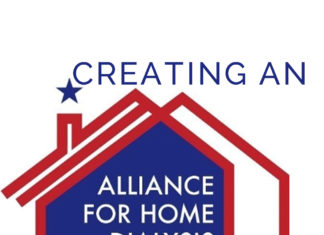 Creating an Alliance for Home Dialysis

There is a movement in the United States to help educate people and public officials of the benefits of home dialysis. Dr. Leslie Wong...

A Ride Across America 2: A Journey to Promote Organ Donation 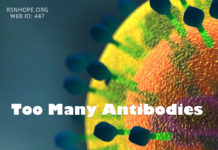 Too Many Antibodies: What To Do? 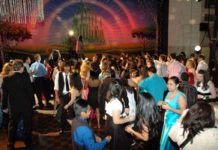 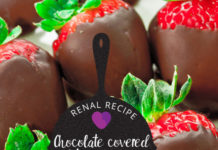 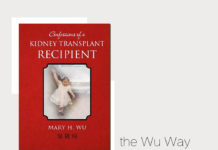