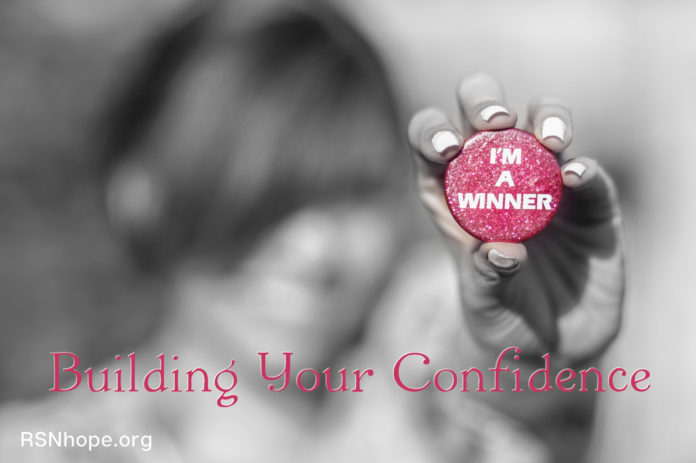 When the ups and downs of kidney failure get to me, it shakes my confidence, and I wonder whether I can ever do what I used to do or whether I have the courage to try something new. You see, I have this jury in my head: About half of the jurors think I should live freely and joyously, and the other half are ready to abandon me to my insecurities.

Going back to work after starting dialysis or receiving a kidney transplant can be daunting because you’re afraid of losing benefits or just don’t feel up to it. Working is part of life, and if we’re able to work, we need to do everything we can to stay employable or employed.

When I was in my late teens, I took a job delivering flowers; in exchange, the owners of the shop promised to teach me how to create flower arrangements. I was on daily peritoneal dialysis and didn’t know whether I could navigate Los Angeles streets and carry heavy flower arrangements to the door.

But I so wanted to learn how to arrange flowers that I said I’d do it. I took out the Thomas Guide and studied it. I learned that if I dumped most of the water out of the vases first, they were easier to carry. I even learned to parallel park. With each step, my confidence grew.

My goal was to learn how to work with flowers, but I was given so much more. Delivering flowers has to be the best job ever. Everyone—and I mean everyone— is happy to see you. Once, I delivered a black flower arrangement from one company to a competitor that had had better sales that year. The flowers were a promise that the sender was going to bury that competitor the next year. That one was really fun to deliver!

On Valentine’s Day, I delivered 40 arrangements. Since I didn’t have a boyfriend, I lived vicariously and enjoyed seeing the reactions. Some women were pleased, while others were hoping that the flowers were from someone else; they wore a cheerful smirk anyway. One of the steps in building confidence is being around positive people, and my customers were certainly that.  In addition, I got some exercise, which boosts your confidence.

When I worked at the flower shop, I would walk next door to the deli for lunch, and the same three men ate there a couple of times a week. Over time, I got to know them, and when they had a job opening, they asked whether I’d like to apply. This was a different area altogether and involved displays and packaging for the entertainment industry. I applied and got the job. They not only taught me how to do the job, they taught me the business too. I was eager to learn, and I had to dress for a corporate environment. I couldn’t wear sneakers and jeans anymore. Dressing up every day and putting on some make-up boosted my confidence again. I helped the owner grow his business so that sales reached several million dollars a year.  Another step in building your confidence is getting out of those jeans and sprucing up a bit.

When we have an illness, we often compare ourselves to others. I know I did. Since I grew up with the runner-up to Miss America, my jury was in constant session. Christa was tall, blonde, and beautiful. Whatever was I thinking? But over time I learned that she was very insecure and had her own jury in her head. I learned that I had more self-confidence than she did! So comparing yourself to others is silly and only makes you feel inadequate.

In my early twenties, I joined Toastmasters, which helped me learn to speak in front of a group or even with another person. At first, my voice was barely a whisper, and I wasn’t sure people wanted to hear what I had to say. I learned quickly that the people in the group were inspired by my story and by the life lessons I had to share. I also met people from different backgrounds, and I found my perspective shifting as I learned from them.

The jury in my head still mutters occasionally, but I now have strategies to hold on to my confidence and tell that jury to take a long recess so my confidence stays strong. 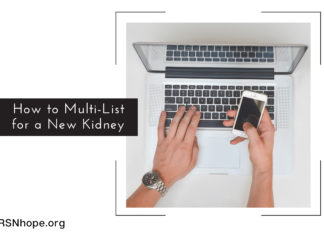 How to Multi-List for a New Kidney

My name is Ronald (Ron) Taubman and I received a kidney pancreas transplant at a Southern California transplant center on July 3, 2001. My...

Finding the Courage to Self-Cannulate

A Date with Destiny

Seeking a Kidney Transplant? When to Start and What to Know 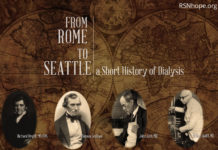 From Rome to Seattle: A Short History of Dialysis 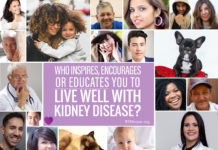 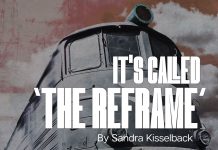 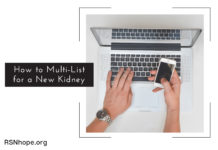 How to Multi-List for a New Kidney