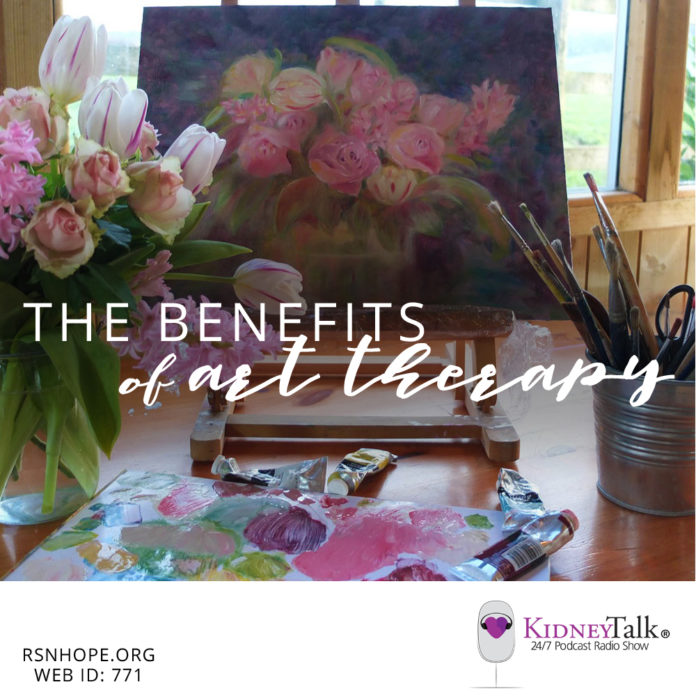 Rachel Schreibman decided to become an Art Therapist for people on dialysis after she received a kidney transplant from her identical twin and was able to avoid dialysis. RAchel learned how many people were on dialysis due to the long wait list for a kidney and wanted to help them with activities during their treatments. Art therapy benefits people on dialysis as studies have shown that it can improve and enhance the physical, mental and emotional well-being of individuals.  Rachel will share some of the creative projects she has done with patients and what she has learned.