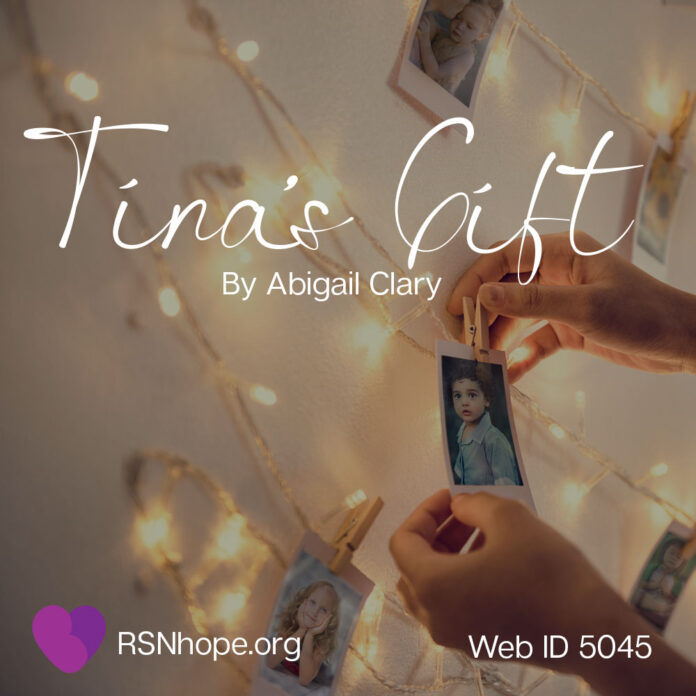 The pediatric lab services station at University of California, San Francisco Medical Center (UCSF) did not always have its own home. Sometimes it was in borrowed lab space, other times, just a hallway cubicle. Despite the lack of permanency, there was something about that lab that never changed no matter where it was: the photographs. Dozens of overlapping photographs graced one wall of the lab, each featuring a child smiling or grimacing after a blood draw. My photo was on that wall, too—a snapshot of me around age 7, grinning alongside the one who had requested it, a phlebotomist named Tina.

Phlebotomy refers to the art of puncturing veins to extract blood for testing, and this practice was one I knew well. As a child, I required routine bloodwork to assess my kidney function, which had been damaged by a severe heart condition in infancy. Unfortunately, my veins were notoriously small and difficult to stick, leading to a strong distrust of anyone holding a needle and an equally intense dislike of the multiple pokes that followed. After one especially disastrous attempt as a toddler, my mother was told by the phlebotomist, “Take her to Tina. She can get it on one try every time.”

That was Tina’s gift. Black curls bobbing above her white lab coat and brown eyes taking in my shrieks and flailing body at our first meeting, Tina was quick to promise that she could indeed get my blood on one try. Then, as my parents restrained my arm, she methodically scanned the veins that had tricked previous phlebotomists before smoothly sticking one vein and drawing the necessary blood. My screams were instantly quelled, and there was a strong sense of relief among all of us that the ordeal was over.  It seems like such a small gesture, but by drawing my blood on the first stick, Tina successfully fulfilled her promise and began to build my trust in healthcare providers.

From then on, my parents would make the 70-mile drive to UCSF every time I needed a blood draw just so Tina could do it. If Tina was not at the lab upon arrival, I would stiffen my body and refuse to go in until she was there because no one else could get it on one attempt. Tina was gifted in knowing just the right vein to stick. It was a skill that brought less fear and a deeper bond between Tina and all her patients—a bond that enabled her to create her famous photo wall. It was her special way of remembering us, as well as providing something positive to see during each visit. Though I would argue that seeing Tina herself was better than seeing the photos.

As the years passed and blood draws caused less distress, I started going to local labs to get bloodwork. However, I would still make it a priority to visit Tina anytime I was at UCSF just to say hello and laugh about old times. I was counting on her to draw my blood for a kidney transplant evaluation in high school, but it sadly was not to be. A large void in my heart opened that day when I learned that Tina had unexpectedly passed away a couple of months earlier, shortly after our last visit.

It has been several years since her death, but the legacy of Tina’s gift lives on. It lives on at UCSF, where her photos have been replaced with a plaque dedicating the now-permanent lab station to her and the care she gave her patients. Her gift lives on in the phlebotomists I see for routine bloodwork when they listen to my draw preferences and can stick the vein without too much trouble. Her gift resides in the phlebotomists who, during the COVID-19 pandemic, serve as one of the points of contact and care for patients stricken with the disease. Yes, care can come with a poke.

Above all, the legacy of Tina’s gift lives on in each of us. We are not all skilled in phlebotomy, but we all have a gift or character trait that can be used to bring reassurance and kindness to someone else. Tina used her gift to help a scared young girl learn to trust her, and eventually the rest of her healthcare team. She was and always will be my healthcare hero.

Listen to the audio version of Tina’s Gift, read by the author Abigail Clary:

Abigail Clary is a Northern California resident who was diagnosed with Chronic Kidney Disease secondary to an acute kidney injury caused by Coarctation of the Aorta and premature birth. She received her BA in Liberal Studies and teaching credential from Sonoma State University and now works as a special education teacher. In moments of free time, she enjoys reading, baking, and spending time with her twin sister.