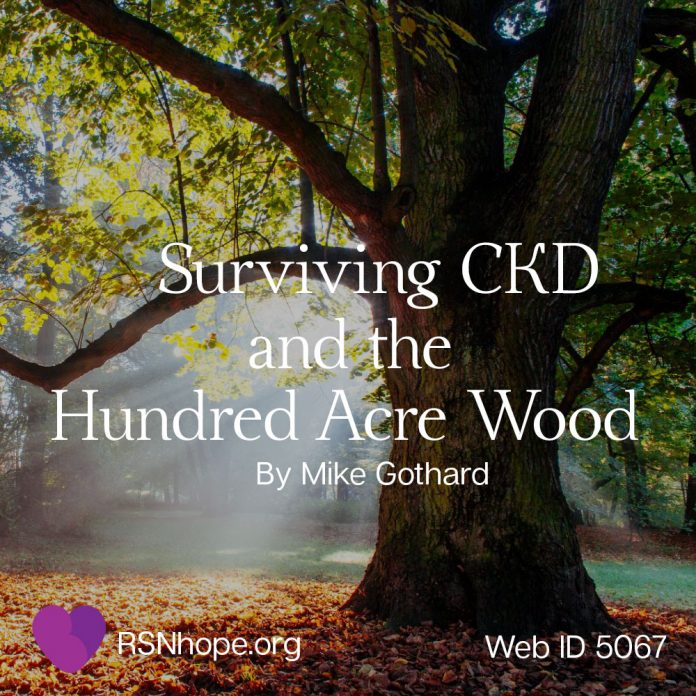 For the past five years life has basically consisted of four daily peritoneal home dialysis treatments. Thankfully, as a photographer, I was able to continue working, though juggling dialysis and a hectic photography schedule was akin to the classic plate spinner at the county fair.

Even more difficult than trying to maintain a semblance of normalcy was dealing with what I had to give up. I live next to the sea in a virtual paradise, yet I had to give up swimming in the ocean, kayaking, running, exercising, beach volleyball, and what seems like a million other things.

However, one of the things I didn’t give up, and that helped me survive the past five years, was biking. It was the one thing that cleared my mind and kept me somewhat active. Several times a week an aggressive 20-mile bike ride gave me time to pray, think, dream, recharge, and enjoy the paradise in which I live. Biking around historic Beaufort, through the live oak trees, and beside the sea, was the strategy that kept me sane while dealing with CKD.

Recently I was on a 20-mile ride through what resembled the Hundred Acre Wood. About two miles into the ride, I was moving along at 15mph when all of a sudden something as hard as a steel marble hit me square on the chin … and it hurt! Although I didn’t see it, it had the heft and sound of a prehistoric pterodactyl, so I’m assuming that’s what it was. It actually left a bump on my chin that lasted well after the ride ended. I may or may not have screamed like a little girl (or like a grown man being attacked by an invisible pterodactyl).

Approximately five miles into my ride I was bombarded by yet another creature. Unlike the “pterodactyl-flying steel marble-UFO” that I had failed to see, this creature was a black bee, black as death itself, and it was about two times the size of the pterodactyl. The bee hit me at a 20-degree angle smack in the middle of the chest. It may or may not have knocked the breath out of me.

Next, in Mother Nature’s partnership with CKD, to take me out were two rabbits at miles seven and eight. Mile-seven bunny was in a yard next to the road. I kept my eye on him just in case he decided to bolt out in front of me. Sure enough, he did exactly that. But my hands were already on the brakes, so I was able to narrowly avert a collision.

Mile-eight bunny was sneakier. I never saw her! She came out from beneath a bush just as I was riding by. I would like to claim credit for my impressive bike skills that allowed me to lean, dodge, brake, swerve, pray, and accelerate to miss mile-eight bunny but the truth is it was just plain old dumb luck that we didn’t meet in the middle of the road, me going about 18mph and her about the speed of light.

Then as I neared mile 17, a flock of birds, reminiscent of a Hitchcock film, decided I was a worthy target as they began flying circles around me, screeching, swooshing, and squawking. As I flew through the plague of birds, I realized how Snoopy must have felt that fateful night on his doghouse when he was attacked by the Red Baron and his minions. The only other explanation was they were playing some kind of cruel bird game on me, called, “Dive-bomb the Biker,” and I was the game patsy.

Grateful to make it home in one piece, I was greeted by the little green anole lizard that lives on my windowsill next to my front door. As was his usual modus operandi, he didn’t attack, screech, ram, or chase me. We simply stared at each other, and I said, “Hey, little buddy” (in a very low voice lest the neighbors think I was talking to myself, as if talking to a lizard was somehow more acceptable).

Six months ago, I received a kidney transplant. I still can’t wrap my head around it. I had forgotten what semi-normal felt like. I’m so grateful for this new kidney, for the thousands of miles logged on my Trek bike that kept me sane while waiting, and for the Hundred Acre Wood. There is hope, my friend. Please don’t lose heart.

Listen to the audio version of Surviving CKD and the Hundred Acre Wood, read by the author Mike Gothard: 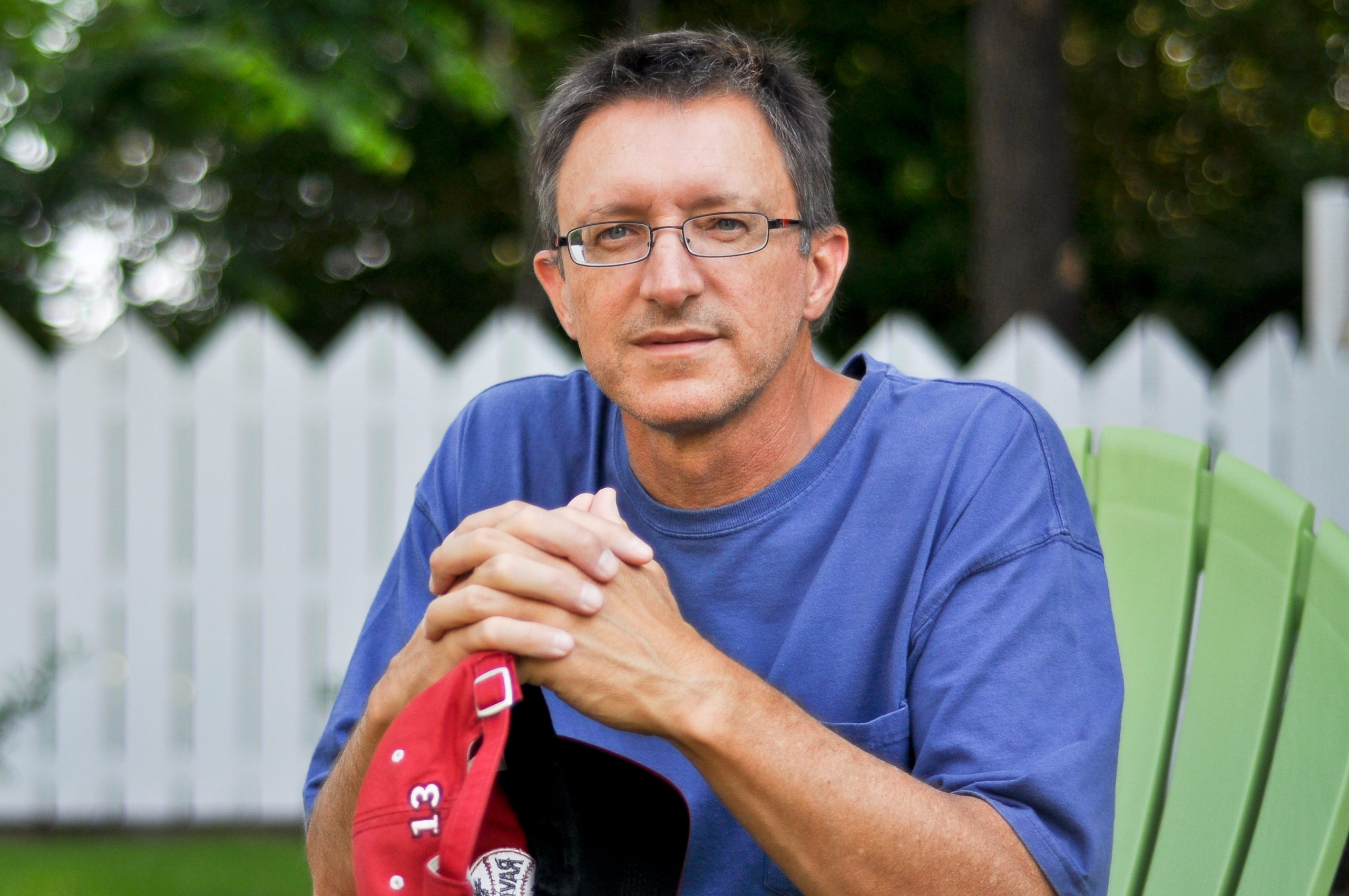 Mike Gothard has had PKD for 40 years and received a kidney transplant this year after being on peritoneal dialysis the past five years. He is a photographer and owns/operates Beaufort Photography Co. on the Crystal Coast of NC. He plays Magic the Gathering, is an aviation geek, and collects James Bond related autographs.