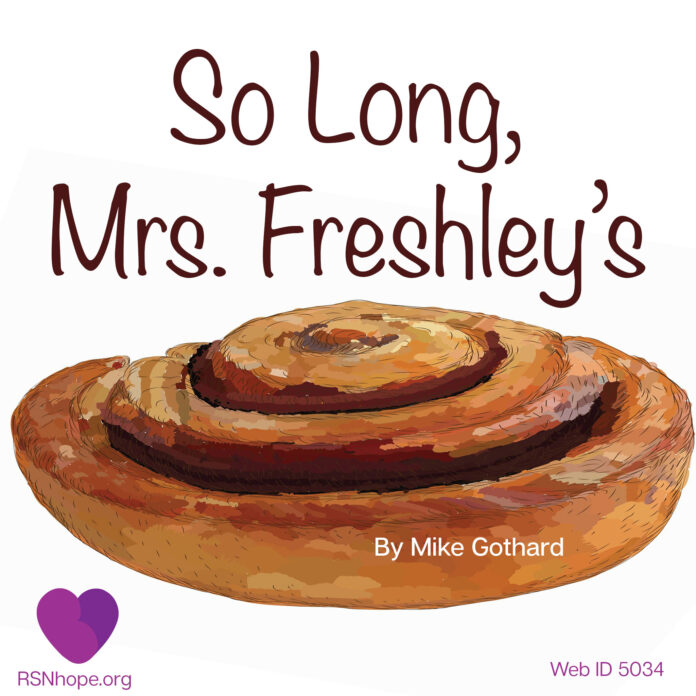 I was diagnosed with chronic kidney disease (CKD) 38 years ago when I was 18. Back then the extent of the instructions regarding my diet consisted of a single rule: Don’t eat salt. And many variations on that rule: Don’t eat any salt. Don’t use salt. Avoid all salt. If a food contains salt, don’t eat it. If a food tastes good, it probably contains salt; therefore, don’t eat it.

I immediately threw out all my food and bought dozens of boxes of Melba toast. If you’ve never eaten Melba toast, simply imagine what a piece of stale cardboard might taste like and then lament the fact that Melba toast isn’t even this good on its best day.

Shannon single-handedly changed the course of history with a simple but loving, “No.”

This new CKD diet lasted about two weeks. After all, I was young, otherwise healthy, and bullet-proof.

Years later, after I was married and had kids, I had to remove a large tree toppled by Tropical Storm Hanna from our yard. As I was donning goggles and grabbing my chainsaw, I also grabbed my favorite snack, a Mrs. Freshley’s Jumbo Honey Bun. After all, the manly art of chopping down trees requires manly energy. I dropped the wrapper in the kitchen trash can and closed the cabinet door.

Three hours later I emerged from my freshly deforested front lawn feeling a sense of accomplishment and feeling a little hungry. I grabbed another Mrs. Freshley’s Jumbo Honey Bun. Enter my daughter.

“Dad, you already had one of those today.”

“I know, sweetheart, but Dad’s been doing manly work and I’ve worked up a manly appetite.”

She simply said with all the affectionate daughterly love she could muster, “That’s disgusting.” And there were two Mrs. Freshley’s Jumbo Honey Bun wrappers in the trash can.

Fast forward to today. A lot of time has come and gone. My kidneys finally gave up the fight and I’ve been on peritoneal dialysis for three years.

Unfortunately, a lot of Mrs. Freshley’s Jumbo Honey Bun wrappers have come and gone over the years as well. However, what my kids, my wife, my doctors, and my willpower couldn’t accomplish, my clinic dietician, Shannon, has single-handedly accomplished.

Shannon convinced me to give up Mrs. Freshley’s Jumbo Honey Buns. I’m still not sure how she did it. She didn’t coerce me. She didn’t use magic or voodoo. She didn’t threaten me.

The other day she and the social worker scheduled an in-home visit; but not just a, “Hi, how you doing?” visit. Shannon opened my refrigerator and she opened every cabinet and she examined every food item; every box, every wrapper, every container, everything. And, yes, she discovered a single Mrs. Freshley’s Jumbo Honey Bun in one of the cabinets.

She looked at me with her very pleasant smile, tilted her head ever so slightly, and shaking her long blond hair simply said, “No.”

I responded, “But what about…”

“No,” she gently restated.

And so, Mrs. Freshley’s Jumbo Honey Buns are now a thing of the past; the past 38 years but the past nevertheless.

However, tucked back in the recesses of one of my cabinets lays a stale, aging Mrs. Freshley’s Jumbo Honey Bun.

Now if you’ll excuse me, I’m off to the market to pick up a box of Melba toast.

How did she do that? 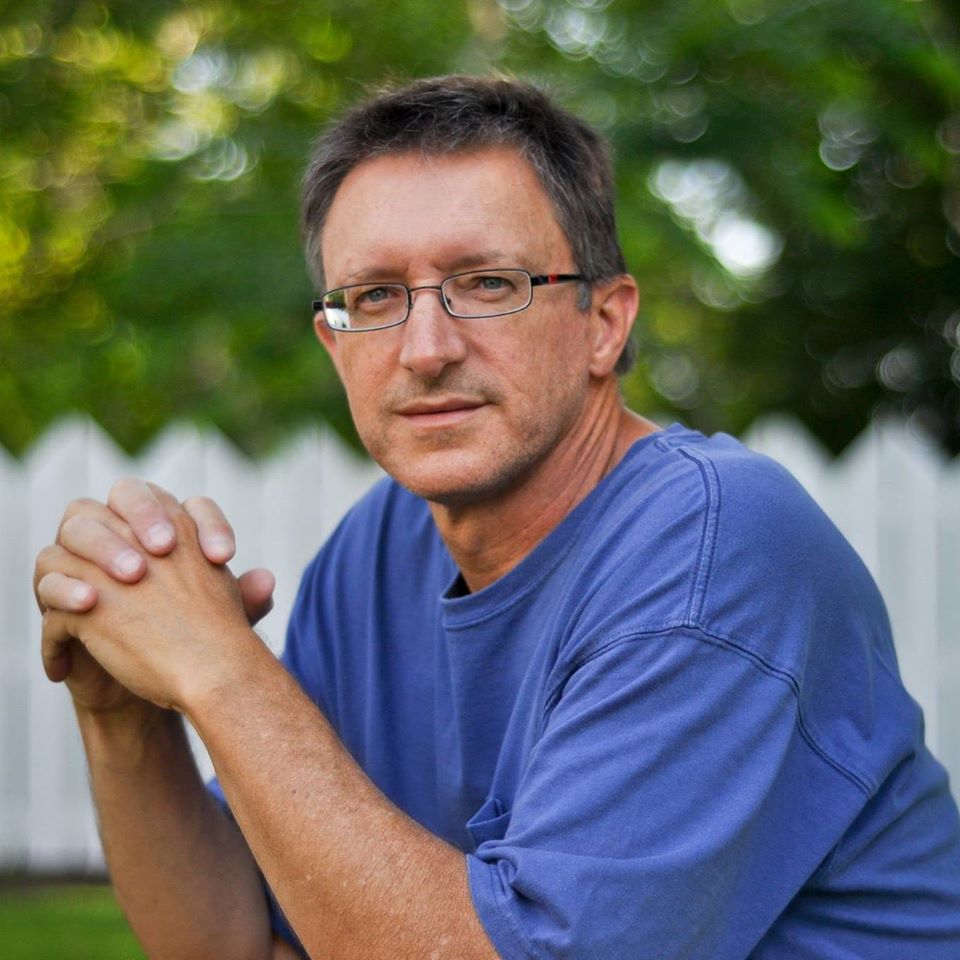 Mike Gothard has had CKD for 38 years and has been on peritoneal dialysis for the past three years. He is a photographer and owns/operates Beaufort Photography Co. on the Crystal Coast of NC, specializing in weddings, engagements, and lifestyle sessions. He plays Magic the Gathering and collects vintage fountain pens and James Bond related autographs, with currently over 300 of each.