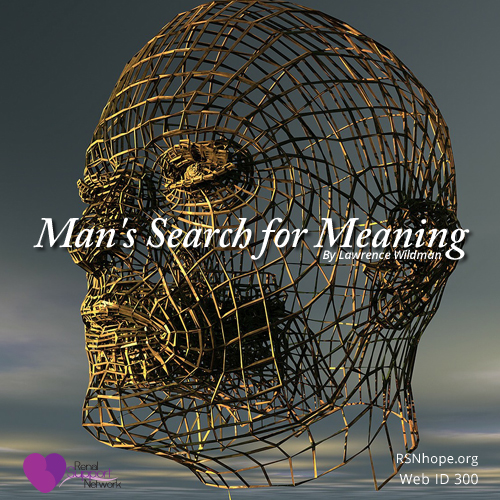 The sedative was wearing off, and I could see that my left foot had not been amputated. The good news was that the operation to treat the infected bones in my ankle was a success; the bad news was that after many years of recurrent kidney stone damage, my kidneys had failed. Overnight. I became a hemodialysis patient. I did not void very much, and had to learn to control my fluid intake, as well as adopt food restrictions to lessen intake of substances that my body could not easily remove.

The next month passed slowly, as I regained strength and tried to understand what my new life would be like. I had jut returned to the city to start a masters degree in information studies, after spending a few years in my home town caring for my sick mother and grandmother. They had both passed away in the same year, leaving me with no immediate family, divorced and childless.My friends were very supportive, but had busy full lives of their own. I would have to find some additional means of support to help me deal with this strange new life. Circumstances prevented me from returning to grad school, but as a former teacher, I yearned for dome intellectual outlet. I learned of a humanities course sponsored by local universities this soon became a regular part of my life, I renewed my love of classical literature,

One of my professors knew of my medical condition, and suggested a book which had helped him gain perspective when lifes trials occurred. This was Man’s Search For Meaning: An Introduction to Logotherapy by Viktor E. Frankl. The book, although only 163 pages in my edition, is a formidable piece of work. It consists of two parts: the first recounting his experiences as a concentration camp inmate while the second part is an examination of the ideas of meaning and his theory of logotherapy.

That is not to say that I am in any way equating my disease with the horrors of Nazi Germany, and the suffering endured by millions of people. However, I do find some empathy with Frankl. We both have suffering and disease forced upon us from factors outside our control; our happiness and even survival may seem unlikely at times, and there is no immediate, foreseeable end to our plight. So, if Frankl can find a way to survive the soul-destroying experiences of a concentration camp, surely I can use his inspiration to handle my own struggle, meager as it may seem in comparison!

Early in his writing, Frankl emphasizes that his story is uniquely his own, and that each prisoner has his own particular road to travel. I have found this to be true in considering chronic kidney disease. I can relate to other patients plights, and try to help them learn from my experiences, but ultimately, one must take ones own road to acceptance, endurance, and, hopefully, survival and recovery.

The question remains, how has this book helped me with my own trials and challenges of renal disease and dialysis? Frankl theorizes that the meaning of life is found not in any dramatic act, but rather in every moment of living; life never ceases to have meaning, even in the face of suffering. Further to this, he feels that for everyone in a dire condition there is someone looking down, a friend, family member, or even God, who would expect not to be disappointed. Thus, even when we feel at our most alone and vulnerable, we must try to live up to the expectations of those whose love we value. He states this most eloquently and succinctly when he writes:

The salvation of man is through love and in love.

Finally, there is one passage among many which has helped me in my ongoing fight:

It did not really matter what we expected from life, but rather what life expected from us. We needed to stop asking about the meaning of life, and instead to think of ourselves as those who were being questioned by life daily and hourly. Our answer must consist not in talk and meditation, but in right action and in right conduct. Life ultimately means taking the responsibility to find the right answer to its problems and to fulfill the tasks which it constantly sets for each individual.”

Not a bad message to send across the generations.