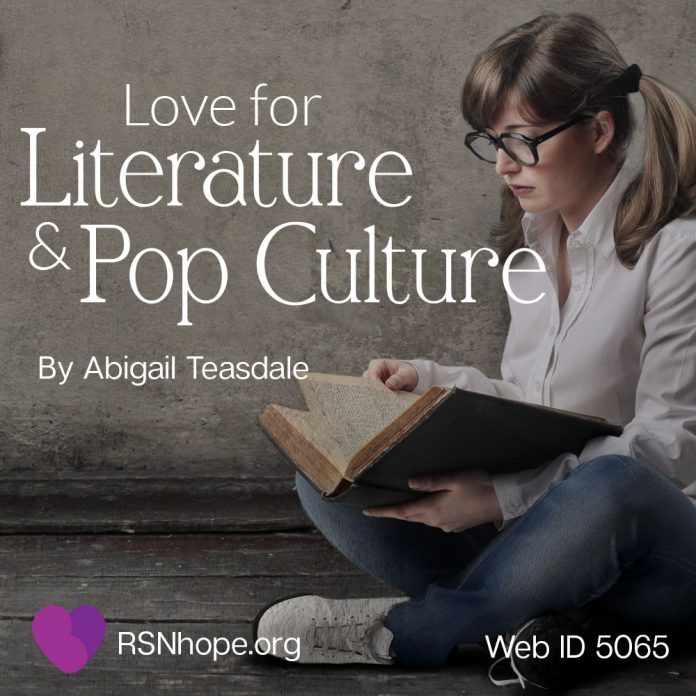 I was born imperfect, on the cold midwinter’s day. It was February 21 of 1996, when I came “squaloring” out of my mother’s womb, my kidneys too big for my body. I immediately needed a nephrectomy. Both of my kidneys were removed, and I was put on dialysis. My time on dialysis lasted until I received a kidney from my mother at just 20 months old. Some of my coping strategies are rooted in the fact that I learned to read at an early age, shortly after I received my first kidney.

Between then and my second transplant (which was a few days short of my 11th birthday), I was considered to be hyperlexic. Due to that, when I was in preschool, the teachers at my school would send me to read notes to other teachers. In addition, when I was 3, I could recognize different songs on the radio, and tell people the artist and the title.

Ever since childhood, I have had a love for literature and pop culture. My love really developed as I reached 5th grade. And by then, I also had a heart for philanthropy. At the time, I wanted to start an “Ele-Friends” club, in which we would provide rescue and conservation efforts to elephants. I also really got into postmodern literature in my senior year in high school when my English teacher introduced me to it (although I liked my Junior year English teacher the best). After I graduated high school, I went to Inclusion Films, which is a film school for disabled adults run by John Travolta’s brother, Joey. It was a fun time, and I felt like I was living the dream, as I got camera acting skills and script supervising skills. I wish I could go back. Now, I work with a company called Bitwise Industries, where I am an inside sales apprentice.

Philanthropy, pop culture, literature, and work have all been great methods for coping with kidney disease. Everything I have discovered as a polymath has made me the woman I am today. 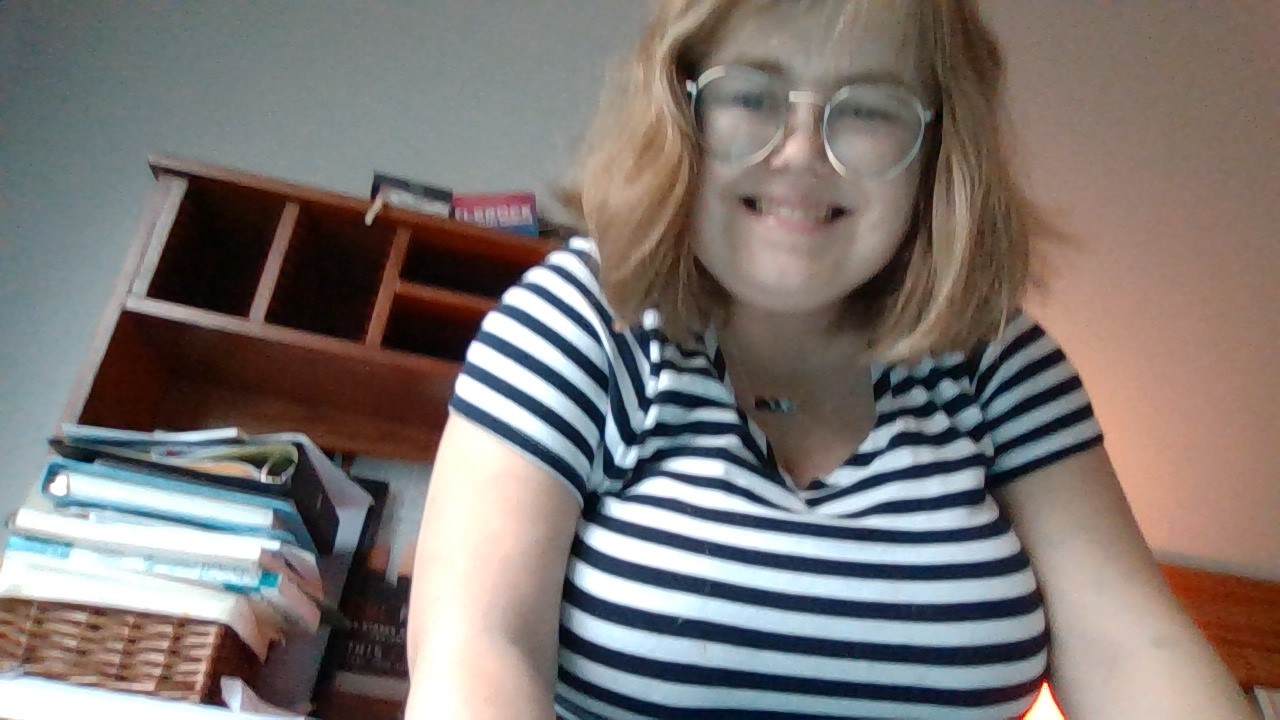 Abigail was born with Multicystic Kidney dysplasia on February 21, 1996. She has had two transplants since and is awaiting a third transplant. In her spare time, she loves reading.