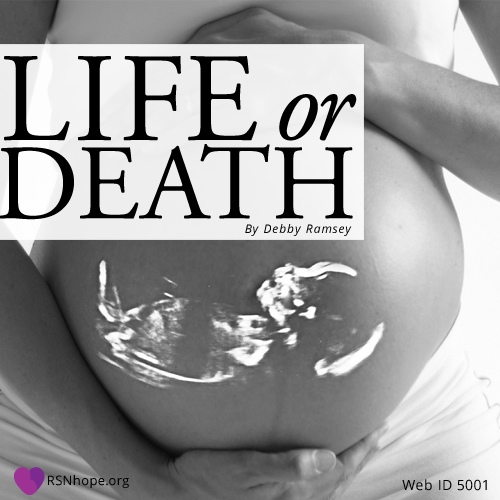 Why am I am so nauseous? Why am I so tired? Why am I so dizzy? In October of 1979 I continued to ask myself these questions for a few weeks. I had just established myself with a new nephrologist and was on track to better care for myself and my chronic kidney disease. I had been diagnosed with chronic glomerulonephritis several years prior to this and was just getting used to not having my parents involved in my health care decisions. I had graduated from college, gotten married, and landed my first professional job all in the previous year and was very enthusiastic on starting my new life.

“Everything was going smoothly until the fall of 1979. I just didn’t feel welL.”

When I was twelve, my doctor told me I would not be able to have any children. I accepted this fact and turned my sights on a career. While in college, I investigated many possibilities and decided the best fit for me would be in Recreation for Special Populations. While in college, I met the best friends, participated on the Women’s Gymnastics Team, joined the collegiate circus and met a young man I fell for deeply. I made sure he knew my medical history but that didn’t stop him from asking me to marry him. We were married in the spring of 1978 and began our new life together.

Everything was going smoothly until the fall of 1979. I just didn’t feel well. I made an appointment with my new doctor but on a whim, I purchased a home pregnancy test. To my great surprise…I was pregnant! Well, that explained my periodic nausea, lack of energy and dizziness. I went to my appointment elated with my new findings.

“I continued to have a positive attitude and made it no secret that I was excited and ready for this challenge no matter what it took to ensure a positive outcome.”

Unfortunately, the doctor was not as ardent as I was. He and his staff were very troubled about my health and the health of my baby. I continued to have a positive attitude and made it no secret that I was excited and ready for this challenge no matter what it took to ensure a positive outcome. They, on the other hand, continued to be negative and gravely cautious. Finally, the doctor made his intentions quite clear. He told me it was in the best interest for me and the baby to terminate the pregnancy. I was aghast!

At that point, I told him I wanted to at least try to have this baby and I would do everything it took to have as normal and safe pregnancy as possible. I would quit my job and stay in bed the whole time if I had to! Still, he wouldn’t change his attitude. When he said, “You know, prayer isn’t the only thing that is going to help you,” I knew I needed to make a decision. And I made it. I left his office upbeat that day. I continued to smile, continued to be optimistic and did not utter a harsh word. However, I knew I would not be returning.

I found a wonderful doctor who was supportive of my decision. He too, was cautious and concerned but he respected my ultimate decision. He let me know from the beginning that if things got too complicated he would refer me to a specialist, but he was willing to help me through this major chapter of my life. I did not go back to the nephrologist who recommended the abortion and seven months later, on April 28, 1980, my son Kevin Alan was born. He had a rocky start and spent three weeks in the neonatal unit of the hospital, but on Father’s Day, 1980 he came home.

He is now 37 years old, and works for a company that takes him all over the country setting up for major sporting events. He has been my best friend, confidant, and truly the joy of my life. At four years old, he answered the call that wonderful morning when the transplant center informed me that a kidney was waiting for me. When he was ten, we were blessed with the adoption of two beautiful twin girls, and he instantly became the best big brother they could ever have. Every day is a gift, especially since my transplant, and major decisions are often to be made. My decision to take a leap of faith and face the challenge of a very high risk pregnancy under the guidance of a very caring doctor was the best one ever!

Debby Ramsey is a mother of three and has an adorable grandson.  She would not have been able to share in these joys without the most generous spirit of her unknown donor family.  She owns the oldest business in Zion, Illinois, the Aiuppy Feed Store that her grandfather established  in 1924. Since her transplant in 1984, she regards each day as a gift and wants to use this gift to live life as though her donor is watching and encourage others to never lose hope.