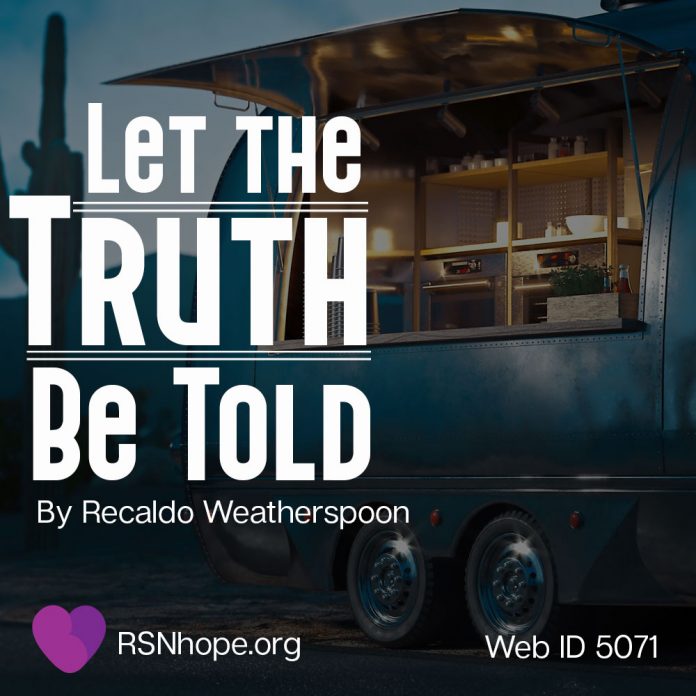 Remember the song by Bobby Womack, “Nobody Wants You When You’re Down and Out”? He said he used to be a millionaire. I could relate to that song, so I started calling myself a “fillionaire.” I thought I created that word myself until I looked it up and saw the meaning. I still can relate. I wasn’t filling my tank with fuel in India, but let the truth be told, I was filling my mouth with twinkies, cupcakes, Circle B smoked sausages, TV dinners, Coke, Dr Pepper, and alcohol and I was smoking all day, every day. I’ve always been a fillionare, that’s how I ended up leaving my hometown in Memphis. I followed a woman to Texas. She had a food truck and made mouthwatering butter rolls. Living this life, eating what I wanted anytime, I ignored my health. I passed out several times and ended up in the hospital. I was diagnosed as a diabetic. I didn’t have a doctor. I hadn’t been to the doctor since I was a kid. My memory isn’t that vivid. I’m 51 years old now, and that happened years ago.

I used to work outside in the heat. I had headaches and was still passing out. I was in the hospital again, only to find out my diabetes was out of control. My blood pressure had three digits at the top and three digits at the bottom. I was informed that I may have to be put on dialysis. You know, to make a long story short, it happened again, and I was finally placed on dialysis. That’s all I knew. I sometimes went on my scheduled days; sometimes I didn’t. I didn’t have transportation, sometimes transportation picked me up; sometimes transportation didn’t. Sometimes people I knew could drop me off; sometimes they couldn’t.

My sister came to Texas and moved me back home to Memphis. She laid out a plan, kind of like being in a nursing home. I thought to myself, this is ridiculous. My old habits were still a part of me. As time went along, going to so many medical appointments, I kept hearing the same thing about food, about dialysis. It just didn’t sink in. After all, this fillionaire thinks he’s still a fillionaire. Hearing doctors and my sister saying the same things, I thought to myself I want to live but this is too much. I started listening and noticing my surroundings at the dialysis unit. I saw what having too much fluid and eating the wrong foods looked like. At the same time, I was receiving good reports monthly at the dialysis center, and from my doctors.

Seeing smiling faces on my monthly reports made me feel good. I like compliments. So, I started learning to take my own blood pressure and keep food journals just like my sister taught me. After all, they want to know these things at the doctor appointments. I started talking to more patients at the dialysis unit. That is where I learned more about what I feel. It’s different when others, like the doctor or my sister, say it, but it’s real talk when a dialysis patient tells you what they are experiencing or what they’ve experienced. It’s only been a year since I’ve been on dialysis, but I hear one patient say he’s been on dialysis for five years and another one for seven years. They are hanging in there, so what makes me different? I can hang in here too. I drink zero sugar clear sodas. I never knew there was zero-sugar 7-up and Sprite, and they taste just as good. I eat sugar-free candy. I found things that I never knew about, like how the Dollar Tree store sells the best sugar-free hard candy that tastes like Lemon Heads. Jolly Rancher even makes zero sugar Jolly Ranchers. I have an eating schedule and I keep up with it. This way I don’t overeat. I have signed up for vocational rehabilitation. This way I can start back working without losing my income. When my sister is off work, I’ve learned to plan activities for us. I look for free activities. I started doing a lot of things I’d never done and going back to things I enjoyed and missed growing up, such as going to the movies and to open mic night. I love playing spades, I’ve found games and competitions I can play on my cell phone.

I’ve learned to keep myself occupied in a positive way. 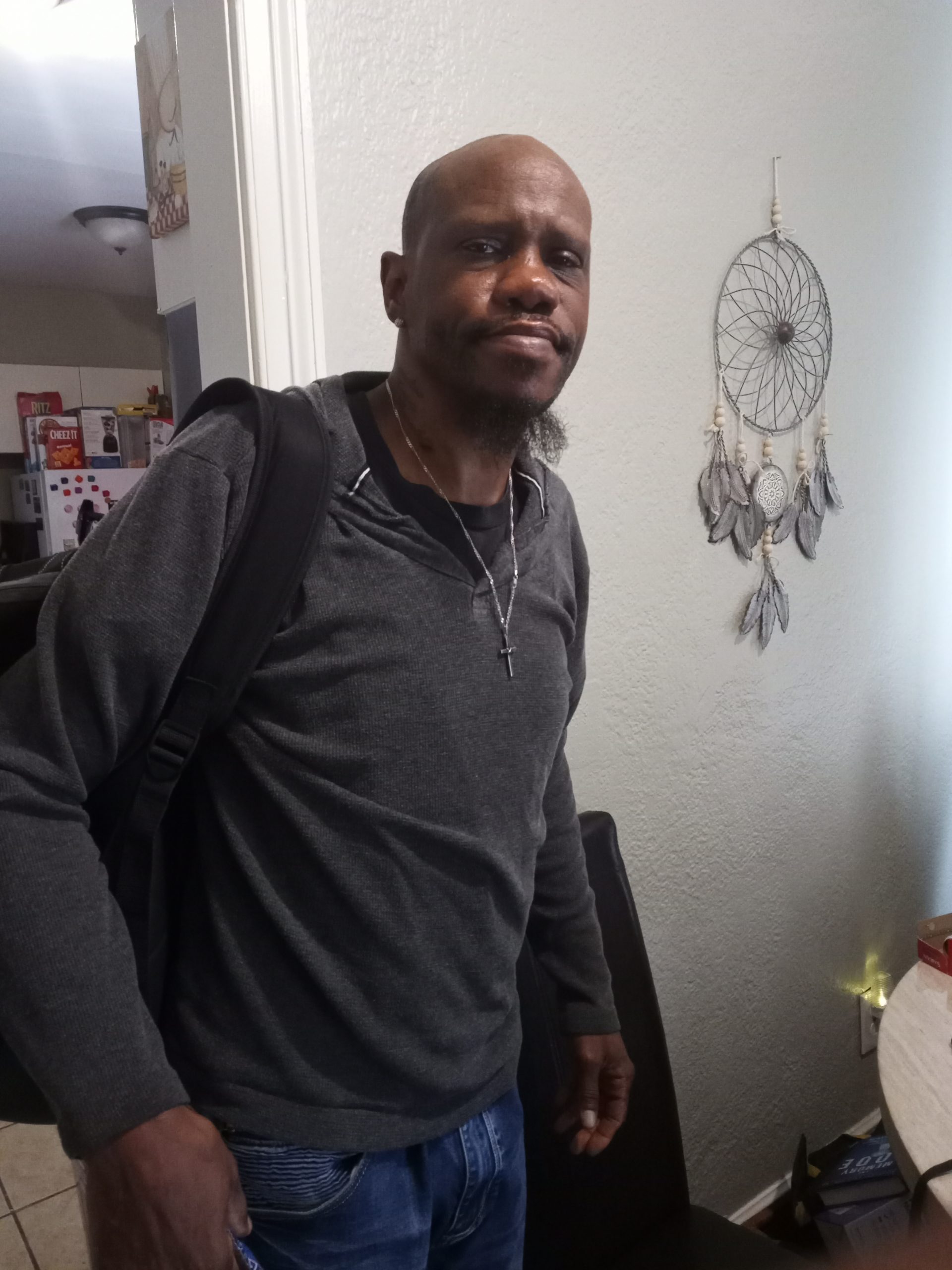 Recaldo was born in Memphis Tennessee on March 17, 1971 he is a St Patricks’ Day baby. Both Recaldo’s parents were terminally ill. A father with hypertension died of prostate cancer and a mother being diabetic also died of colon cancer. With this family history Recaldo was diagnosed about four years ago with both hypertension and diabetes. In 2021 Recaldo was placed on dialysis. He describes having esrd along with hypertension and diabetics as almost like having a life sentence. There’s a limit to many of the activities that he enjoys but has to place a limit on, such as being outside during the summer landscaping. He now resorts to engaging in on line games such as golf and playing spades. He enjoys a good horror movie and has increased his DVD collection tremendously. He calls himself old school and he recently found a PlayStation 1 as he engages in many play station games. He enjoys making the dialysis staff laugh as they never know who he may come in as. He receives dialysis three times a week. On Tuesday he may come in wearing a taco hat as they call it Taco Tuesday and a chicken hat for a Thursday Chicken. Each day is a challenge.