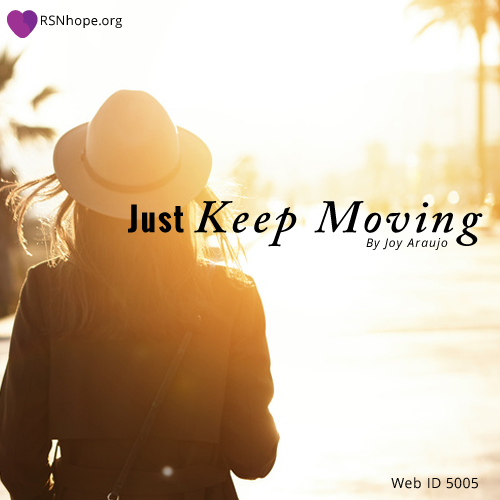 At an early age, I was diagnosed with kidney disease. Nothing says “awkward childhood” quite like edema, dialysis catheters, and depression. In addition, nothing screams “difficult adulthood” like a failed transplant and a rigorous dialysis schedule for years on end. However, I have made several positive decisions regarding my healthcare through these years, the best being to just keep moving forward.

Depression and anger are actually normal responses to the CKD life. However, early on, with the prompting of my mother, I made the decision to keep moving forward

It is entirely too easy to wallow in depression as a chronic kidney disease patient. On dialysis, we give away hours and hours of our lives to a machine. Dietary restrictions are a heavy burden. Body image is even harder to talk about, because the effects of kidney disease can leave us scarred in more than one way. Depression and anger are actually normal responses to the CKD life. However, early on, with the prompting of my mother, I made the decision to keep moving forward: I move forward with my social life, my schooling, and my passions in the midst of a complicated healthcare routine. The results have been remarkable!

As I write this, I flash back to a reality show I saw on television some years ago. Contestants raced around the world, vying for a million dollar prize. A couple in the final leg of the race were then in last place. The woman of the couple was extremely negative and discouraged, often commenting that they were doomed to lose. The man kept encouraging her, saying, “Just keep moving!” They ended up finishing the race in first place, taking home that large sum of prize money. I often drift back to that final episode when I feel myself spewing negative talk about kidney disease and life. I know I have to just keep moving in order to win the race.

I could have given up. Years of dialysis can make you feel that way, but that’s not how I want to take this kidney disease journey.

Despite an eleven hour plus routine of peritoneal dialysis, in the last few years I have taken “moving forward” to heart. I continued to hang out with friends, hold parties for my dog (yes, you read that right!) and attend social functions, even when I would rather have stayed home and given into dialysis mood swings. I reenrolled in college at a point in my life when I was convinced I was “just too sick” to do anything like that, a poor excuse I toss around when I’m scared of the commitment that something would entail. I even started my own nonprofit to benefit living kidney donors, a passion of mine. I also entered a beauty pageant and represented my state with a whirlwind of events and appearances. The national pageant was held five hours away for an entire week of activities. My solution? Pack the dialysis machine and just keep moving forward.

Where did moving forward get me? Years ago, I could have given up. Years of dialysis can make you feel that way, but that’s not how I want to take this kidney disease journey. In fact, keeping busy on dialysis kept my mind off the brutal kidney transplant wait. It all paid off on July 31, 2017. I received the kidney transplant I had prayed for! After just moving forward in the race, I, too, won the ultimate prize!

I take my healthcare very seriously. I’m involved in my care plan, my medications, and follow doctors’ orders very well. Though these are all positive decisions regarding my healthcare, my decision to think positive and just keep moving forward despite temptations to stagnate in place has been the best decision to date. Not only have I continued living life, my attitude is decidedly positive and I received the gift of life. Simply put, if I could give any advice to other kidney patients that feel down about the kidney disease journey, it would be to just keep moving forward. You never know, you might win the ultimate prize in the kidney disease race! 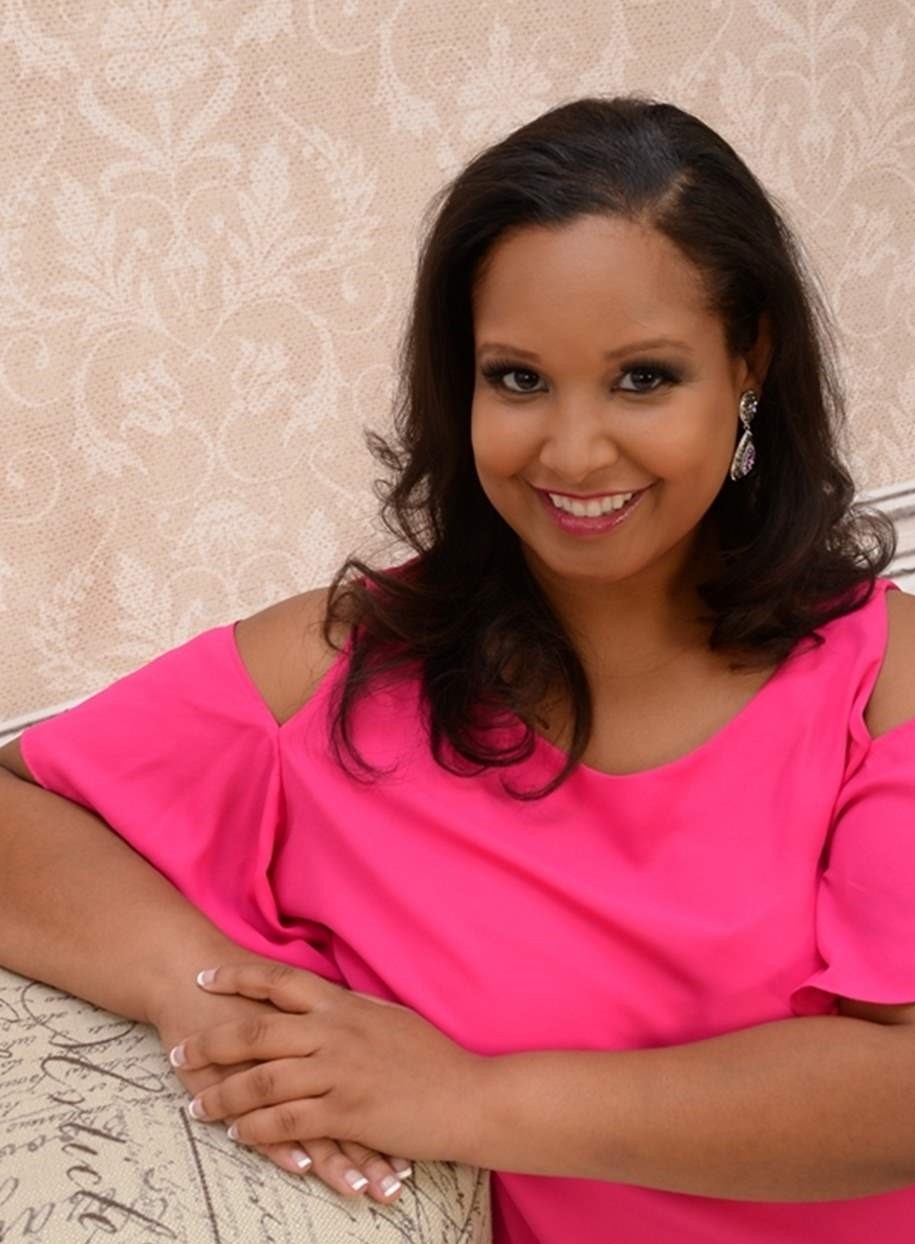 Joy Araujo is a former hemodialysis and peritoneal dialysis patient who now living with a new kidney! She is a Biblical Studies student at Anderson University in Indiana and enjoys volunteering and spending time with her dachshund, Franklin.