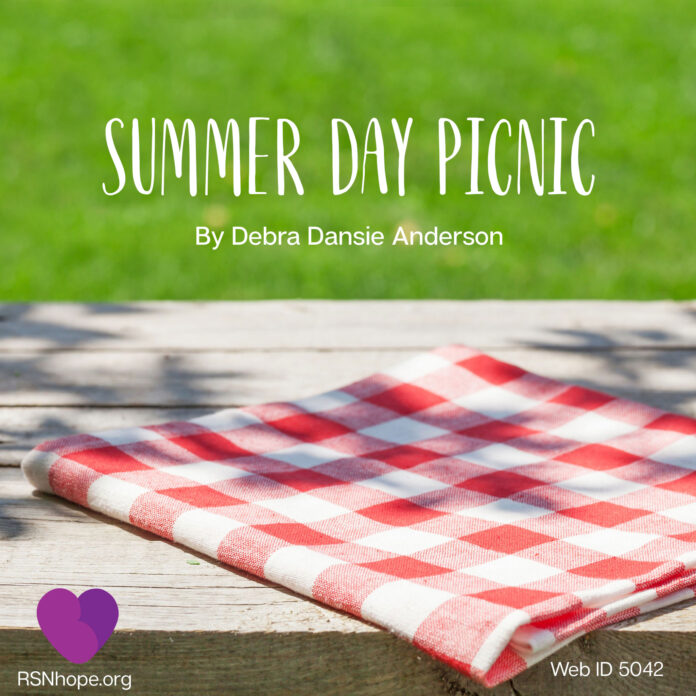 I felt excited because Thanksgiving 2007 was almost here. I was, however, also concerned.  I had found out in September that I had end stage renal disease and was now on the renal diet. But I was at least glad I did not have dialysis scheduled on the holiday. I was happy too that my immediate family (my husband, Terry, our children, Chris and Jennifer, and our son-in-law Ian) would be together, but with my diet restrictions I wondered what to serve. I hoped I could figure out a somewhat traditional Thanksgiving dinner. As I was thinking about this my thoughts wandered, and I found myself thinking about another family gathering.

It was a beautiful summer day and my family (Mom and Dad, my brothers Steven and Mckell, and I) decided to go picnicking. Anxious to leave home and be on our way, we all pitched in to quickly pack picnic supplies into the sleeper our dad had built in the back of our 1968 white Chevy truck. Trying to fit the five of us into the seat of our only trustworthy vehicle was impossible, and so my brothers sat in the sleeper. The scenery as we traveled up to American Fork Canyon was beautiful, and we enjoyed visiting with each other.

Yes, I would need to watch how much I ate of some of the food dishes, and some traditional family recipes were changed. But the main things stayed the same; my family gathered around the table to enjoy the meal and our time together.

Reaching the picnic grounds, we decided to explore the trail that led to the Timpanogos Cave visitor center before eating. It was fun watching the chipmunks dart between the rocks, smelling the scent of pine, listening to the bird’s chirping in the trees, and especially hearing the roar of the river as it cascaded down the mountain as we walked the trail. By the time we began heading back to our truck our stomachs were growling; we were all ready to eat. There was an empty picnic table close by that was in the shade, so we claimed it. Mom stayed behind to hold our spot. The rest of us went to the sleeper to retrieve the tablecloth, potato chips, a can of pork and beans, jackets, mosquito repellant, paper plates, cups and towels, a jug of water, and card games, but found no ice chest and no utensils: In our hurrying we had left them at home. Dad continued looking in the sleeper and found some cans of Vienna sausage left behind from a recent camping trip. We carried our bounty to the table and explained our situation to Mom. None of us wanted to leave the canyon yet. Besides, we still had games to play.

So, we had our picnic of Vienna sausage, chips, pork and beans and cold water (Dad used his pocketknife to open the pork and beans, and we used the potato chips as spoons to eat them). It was an unforgettable picnic.

“Mom, have you figured out the shopping list for Thanksgiving?” inquired my daughter, Jennifer, startling me out of my reminiscing. “No,” I responded and hurried to read the material about foods I could eat.

Thanksgiving Day was cool and crisp outside but inside it was warm with turkey in the oven, and mashed potatoes (dialyzed), gravy, yams, broccoli, rolls, and pies for dessert out on the countertops. In the background I heard football on the television. In just a few minutes I would call Terry in to carve the turkey. As I looked around I took a minute to be thankful for the wonderful meal. Yes, I would need to watch how much I ate of some of the food dishes, and some traditional family recipes were changed. But the main things stayed the same; my family gathered around the table to enjoy the meal and our time together. I felt better by following the advice of my doctors and the other medical care providers’ recommendations including following the renal diet.

Just like the picnic up at American Fork Canyon, my memories of Thanksgiving 2007 are precious. And just like that summer picnic years before, when I enjoyed the food, the time spent together was far more important.

Do I still watch my diet since getting my kidney transplant? Yes, I have diabetes, so watching my blood sugar is important. I want my transplanted kidney to last a long time. I LOVE going to “kidney Kamp,” and spending time with friends and family for picnics, rides to the canyon, and other adventures. I hope to make many more memories in the years ahead and eating right can help me stay healthy enough to be able to do that. 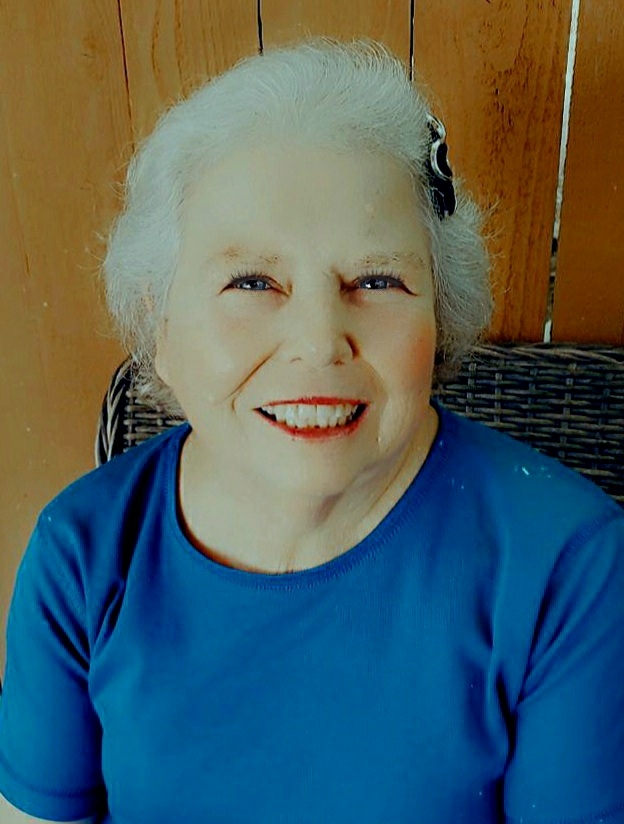 dialysis. She received a kidney transplant in 2014 on Easter Sunday. Her greatest joy was being a wife to Terry (he recently passed away) and being a mother of two children her son Chris and daughter Jennifer. She worked as a school crossing guard which she did for nearly twenty years. Her school crossing children loved the fact that she dressed in costumes for all the holidays. She had the opportunity to work on many events for the City of West Jordan including Healthy West Jordan, Fourth of July Parade Committee, West Jordan City Health and Safety Fair, and other events. She also was involved in PTA in her children’s schools. She enjoys reading, writing, travel, and time with friends and family.