Don’t Let A Wound Get the Best of You! 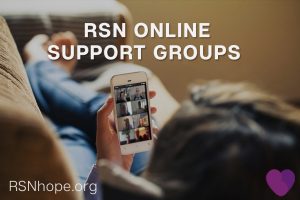 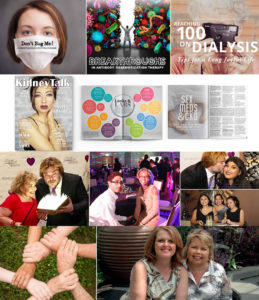 RSN Members receive a dose of hope by learning how others succeed:

Advance KidneyTalk™ podcasts; a half-hour radio talk show hosted by Lori Hartwell, featuring special guests including people who are living with kidney disease who have learned to thrive and healthcare professional who provide the audience with practical advice on how to live a full and productive life despite CKD.