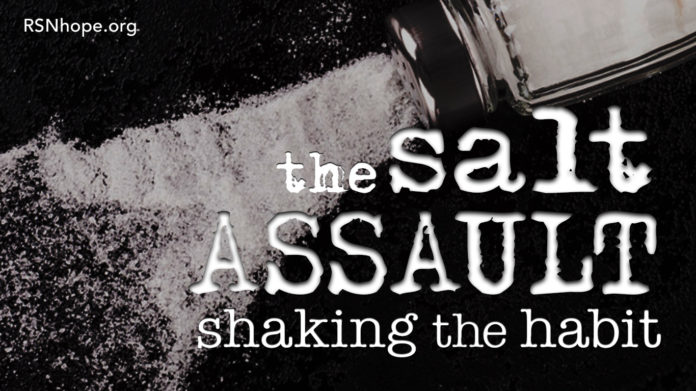 I picture my grandmother’s precious collection of salt and pepper shakers, lined up side-by-side, covering every inch of every shelf in her glass curio cabinet. Then I imagine how it might have looked had she removed one shaker from each pair. I laugh at the silliness of the image. Yet however strange my thought may be, it stems from reality: I have permanently retired my salt shaker.

It all began when, in a matter of a few days, I gained more than thirty pounds. I learned that my body was retaining excess water rapidly because my kidneys were failing. After a long hospital stay and two operations, I began receiving hemodialysis. My life was forever changed.

I met with several dietitians in the following weeks, learning what foods to eat and what foods to avoid in order to stay as healthy as possible while living with End Stage Renal Disease. No more high-potassium or high-phosphorous foods for me. After retaining so much water weight, I knew that I would have to limit my fluids. I suspected that I would have to cut down on salt, but I was surprised to learn that this would involve much more than not using the salt shaker. Limiting my daily sodium intake was the most challenging dietary change I had to make.

Sodium is everywhere, in everything. Sodium occurs naturally in foods like beets, carrots, and cheese. Sodium is added to meats to enhance flavor, to vegetables in canning, and as a preservative in most frozen foods. Sodium hides in condiments, canned items, breakfast cereals, baked goods, bake mixes, and in cured, smoked, and deli meats. Some products claiming to be healthy, even those labeled reduced salt or less sodium, I found to be deceptive.

The average American diet contains an unhealthy amount of sodium, the majority coming from processed, pre-packaged, and restaurant foods. The American Heart Association recommends no more than 2,300 milligrams per day, and ideally, a limit of 1,500 milligrams for most adults. Despite these guidelines, Americans consume more than 3,400 milligrams of sodium each day. (1)

Before I made changes to my diet, I calculated that I was consuming nearly 3,000 milligrams of sodium per day. I needed to cut my intake in half! Excessive consumption of sodium not only leads to edema in CKD and ESRD patients, it often leads to high blood pressure, heart disease, and stroke. Together, heart disease and stroke kill more Americans each year than any other cause. (2) All the more reason for me to cut back!

Want a ham and cheese sandwich for lunch, or a warm bowl of soup on a cold winter day? Not a chance. How about munching on some celery sticks for a healthy snack? Better think again. I had to change the way I approached food, from restaurant fare to home-cooked meals. My food world was turned upside-down.

It was not easy to do at first. I had to clear out most of my pantry. Almost every item from my freezer needed to go. Feel like fast-food french fries or Chinese take-out? Dream on. Was there anything left to eat? It seemed hopeless, but alternatives were out there. I just had to find them. I discovered low sodium recipes at the library and got more from friends and family. I ordered meals prepared fresh and unseasoned at restaurants and was able to find most foods’ nutritional information online. Surprisingly, after a few weeks I noticed more flavor in foods I once thought to be bland; many foods became too salty for my taste. The biggest difference I noticed was the decrease in my fluid retention between dialysis treatments. My gain from swelling was minimal, and I was finally feeling comfortable in my own skin.

The lesson learned is to read every label carefully. I know my recommended daily limit, and try to stay at or below that number each day. Occasionally, I have a craving for my old favorite salty foods. When this happens, I don’t deprive myself. Instead, I allow myself an occasional indulgence by planning for it carefully ahead of time, and adjusting my other meals accordingly.

By becoming sodium savvy, I now live a healthier life. Even if I only use the pepper shaker, I’m confident my grandmother would approve. 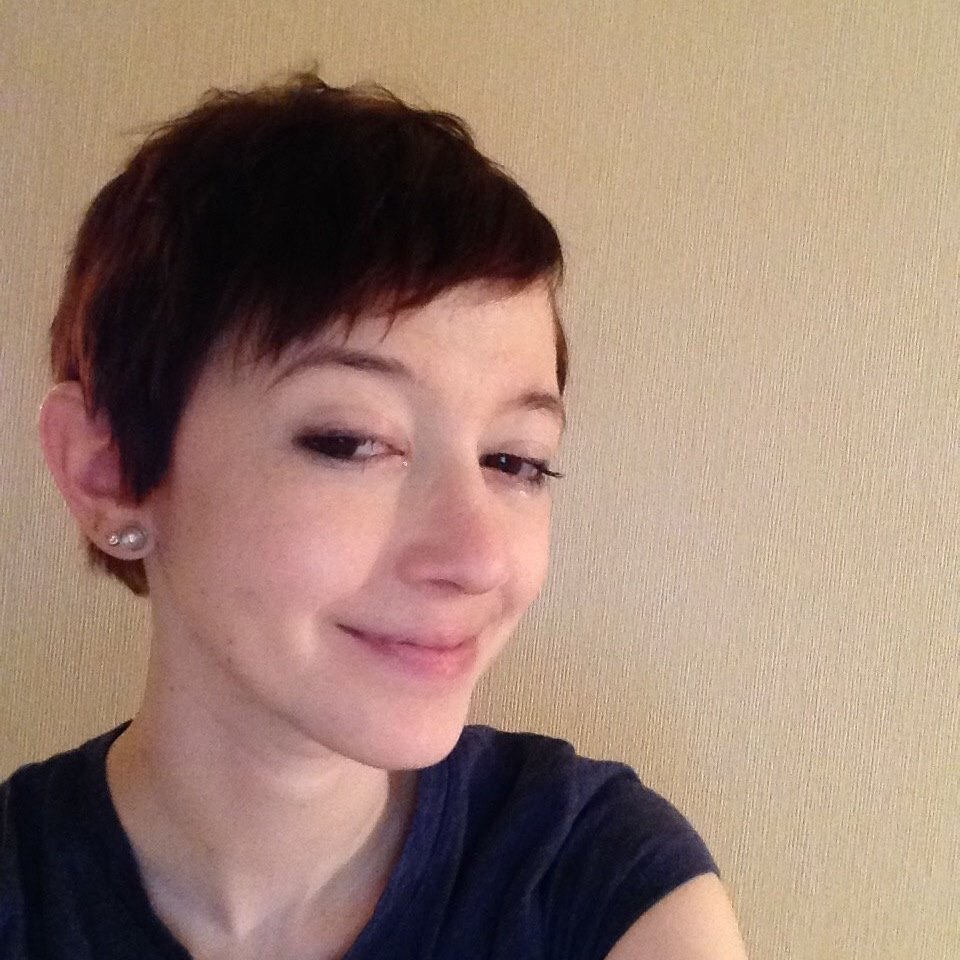 About the author Loren. Also known as Bug. Product of the eighties. Daughter of an English teacher and an artist. Little sister by four years, two months, and thirteen days. Protector of creatures small and furry. Chronic insomniac. Aspiring writer, musician, and artist. Lover of independent films. Voracious reader. Student of the healing arts. Collector of thoughts and childhood memories. Daydreamer. Type 1 diabetic since age eleven. Current hemodialysis patient three times a week. Will never be defined by her illnesses.