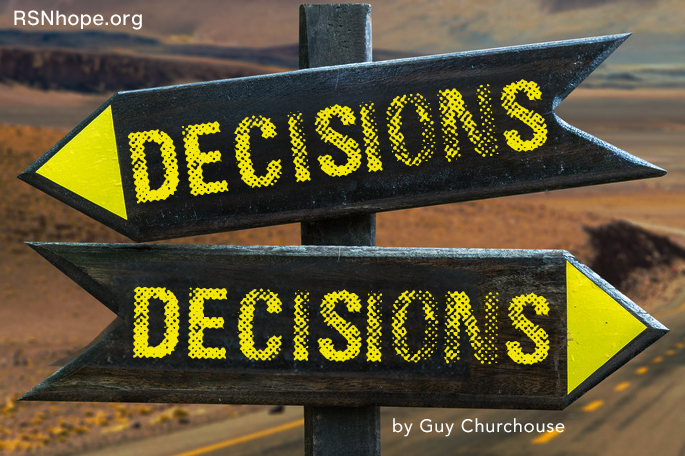 “It is our choices, Harry, that show what we truly are, far more than our abilities.” Professor Albus Dumbledore Harry Potter and the Chamber of Secrets

I drank the Kool-Aid of positive thinking early in life. I read every book, took every class, and owned a huge collection of tapes and CD’s – all about positive thinking. I even sold the courses and became a speaker. I set written goals, repeated affirmations and was certain everything would be perfect.

Yep, my life was all roses. But I didn’t see the thorns.

For many years, I had diabetes and high blood pressure, neither of which was well controlled. My doctor told me of the probable effects of kidney disease, blindness, neuropathy, impotence, and heart disease. But, I thought, that won’t happen to me. That’s what happens to other people because I was a positive goal oriented person.

All I chose to think about were rosy outcomes with nothing bad in my life. While it is a very good thing to be positive minded, I took it too far (to my detriment).

I was unrealistically optimistic to the point of not seeing the negative aspects of ignoring my health. Like I said, negative things only happen to negative people.

“Many people try to ignore health problems. Some simply won’t go to the doctor when they have a health concern. Maybe they believe it will go away if they ignore the warning signs.”

In the last few years, neuroscience has discovered many amazing things about the brain, especially the prefrontal cortex. The most important discovery to me was about decisions -decisions by those of us who are overly optimistic (that was me).

People who are unrealistically positive and super optimistic see contrary evidence differently than most people. They “code,” or process, the bad news by giving it less credibility than the rosy future projections. The result is that the positive people, like me, tend to not believe bad news – even about their health.

And, it is not just the super positive people that have this problem. Many people try to ignore health problems. Some simply won’t go to the doctor when they have a health concern. Maybe they believe it will go away if they ignore the warning signs.

Whatever the reason you may try to deny a health problem, get over it. Get that test, make a doctor appointment – it’s the best decision you can make for yourself, your family and those who care about you.

It’s not that I didn’t believe my doctors, rather I was sure that bad stuff couldn’t happen to me. I thought I was invincible. But, today I have very weak kidney function and am on hemodialysis three times a week. I have been in a dialysis chair with needles stuck in me four hours per day, three times a week for about a year and a half. That will most likely continue for the rest of my life because I don’t qualify for a kidney transplant due to poor health.

The most positive decision I made about my health care was to follow my doctor’s instruction (finally) to see a kidney specialist. More generally, I decided to consider evidence of failing health most seriously. That decision was prompted by my feet getting so huge that I couldn’t even put on my shoes. Initial treatment was diuretics and preparation for the inevitable – dialysis. My ballooning body that caused me not to be able to walk more than a few feet without rest was largely reversed, my kidney function decrease was slowed and I started feeling better. Yes, after a few months I was on dialysis. But my life could have been shorter, and more painful.

My life would have been much shorter if I had not made the important decision to follow my doctor’s order to go to a nephrologist immediately.

I found out that positive thinking won’t make kidney disease go away. However, being optimistic can make medical problems easier to handle. But ignoring your doctor’s advice can be catastrophic.  I am still a positive person. I am not depressed. I am more realistic about my health, thanks to my wonderful doctors.

You too can make your best health care decision. See your doctor and follow your doctor’s advice without delay. 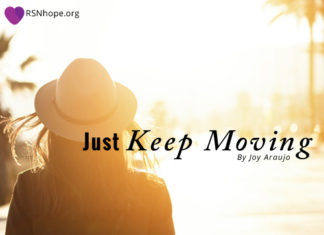 At an early age, I was diagnosed with kidney disease. Nothing says “awkward childhood” quite like edema, dialysis catheters, and depression. In addition, nothing... 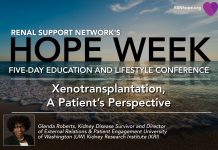 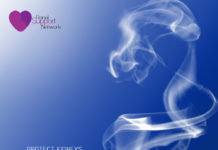 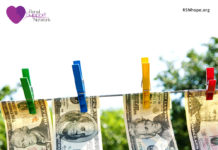 Myth 6: Families will be charged for donating a loved one’s...