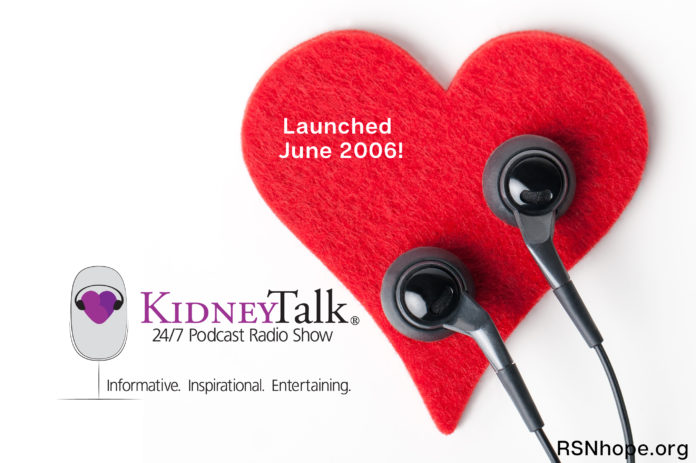 Most people who know me would probably say, “Lori likes to talk!” I do enjoy people, and I do enjoy learning new things and sharing the knowledge I have acquired over the years. So I am very excited about Renal Support Network’s latest project,“KidneyTalk!”

KidneyTalk!is an online radio talk show that, beginning in June, will stream health, happiness, and hope over the Internet. I am absolutely thrilled that my KidneyTalk!co-host is Stephen Furst, an accomplished television and movie actor/producer/director recently diagnosed with end-stage renal failure and now on dialysis. We are having so much fun creating these shows and interviewing guests.

A new half-hour show will be uploaded to the KidneyTalk!webpage (located on the RSN website, www.RSNhope.org) every Tuesday at 2:00 p.m. Pacific Time, and will also be accessible as a podcast. Each show will be available online 24 hours a day, seven days a week.

In preparation for the debut of KidneyTalk!, interviews have already been conducted with the following:

• Jodi Picoult, a best-selling novelist and author of “My Sister’s Keeper,” the story of a young woman conceived in order to be a blood cell and tissue donor to her older sister, but who resists when asked to donate a kidney.

• Peter Quaife, a former member of the British rock group “The Kinks,” who began hemodialysis in 1998. To pass the time, Peter began drawing cartoons about what went on at his dialysis clinic. A collection of his cartoons was recently published under the title “The Lighter Side of Dialysis.”

• Comedian Howie Mandel, host of the TV game show “Deal or No Deal,” on finding your sense of humor when living with a chronic illness.

Additional interviews include: two patients who provide real-life advice on dating, a nephrologist who discusses the considerations of pet ownership, and a discussion on how patients benefit by having a fistula placed first and how to care for it.

The goal of this unique undertaking is to convey—in an informal, radio show format—practical advice on living well in spite of chronic kidney disease. You will hear from people who have not let kidney disease stand in their way, and from others who were inspired to take better control of their lives.

KidneyTalk!is interactive, so if you have an idea for a future show or guest, or just have a general comment about living with chronic kidney disease, we’d love to hear from you.

You can send us an e-mail to [email protected], or leave us a voicemail at (866) 379-HOPE (4673). This is a toll-free number, and select voicemails will air on upcoming shows. We look forward to hearing from you!

Chronically Yours,
Lori Hartwell,
President and Founder of the Renal Support Network 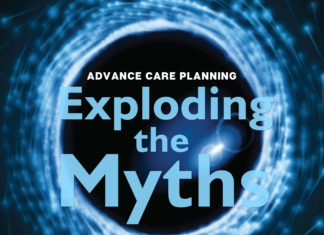 People don’t usually consider getting married, having a baby, or retiring without a detailed plan in place, yet many of us approach aging, illness,... 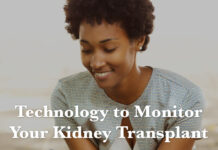 Technology to Monitor Your Kidney Transplant 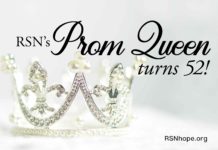 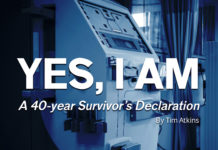 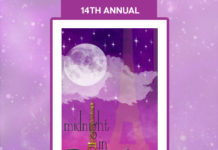