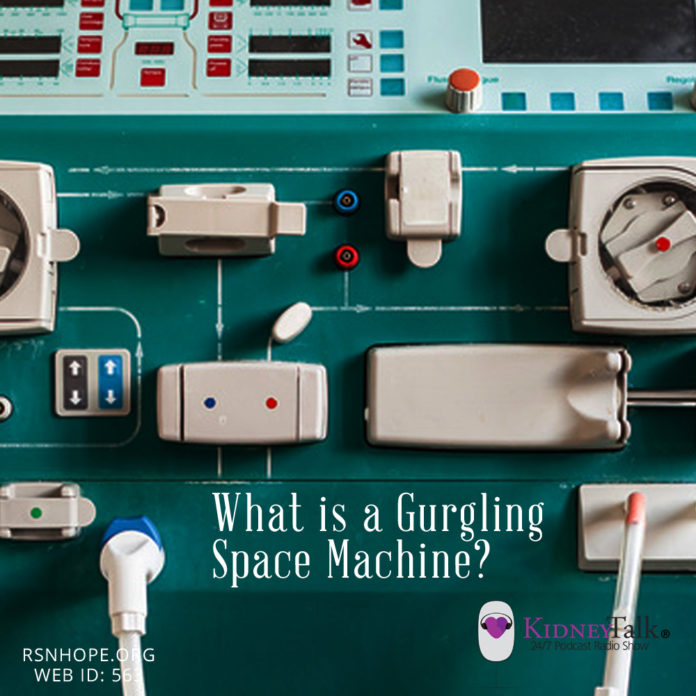 That is the description that Bill Dant, a pioneer in kidney disease gives to his first dialysis machine, in August 1977. His first hand knowledge and attitude, in 3 decades of living with CKD has changed from denial to kidney disease advocate and being chronically persistent. Listen and learn why he says that “Whether you live or die is your responsibility.”