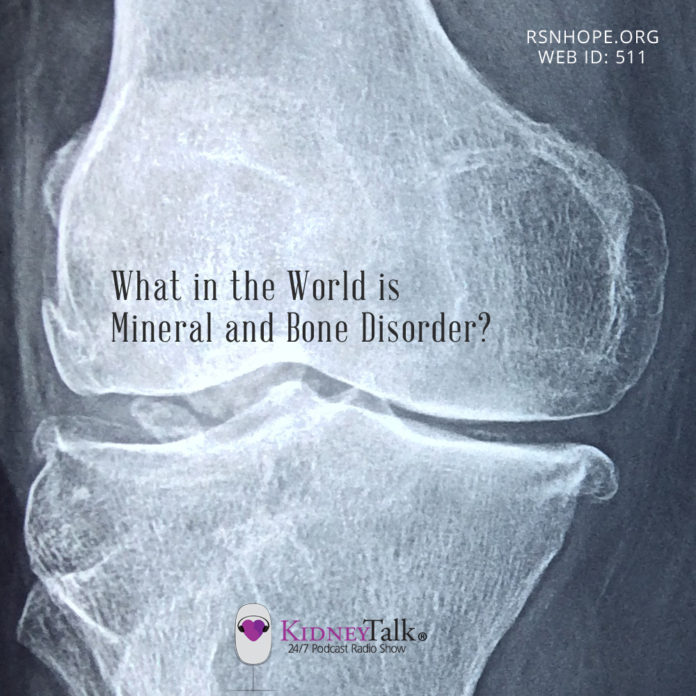 A Nephrology nurse since 1970, Gail Wick has seen treatment for chronic kidney disease improve considerably. But one of the hidden side effects, happening long before kidneys fail, is secondary hyperparathyroidism, now known as Mineral and Bone Disorder. Find out what it is and how to cope with it from an expert.