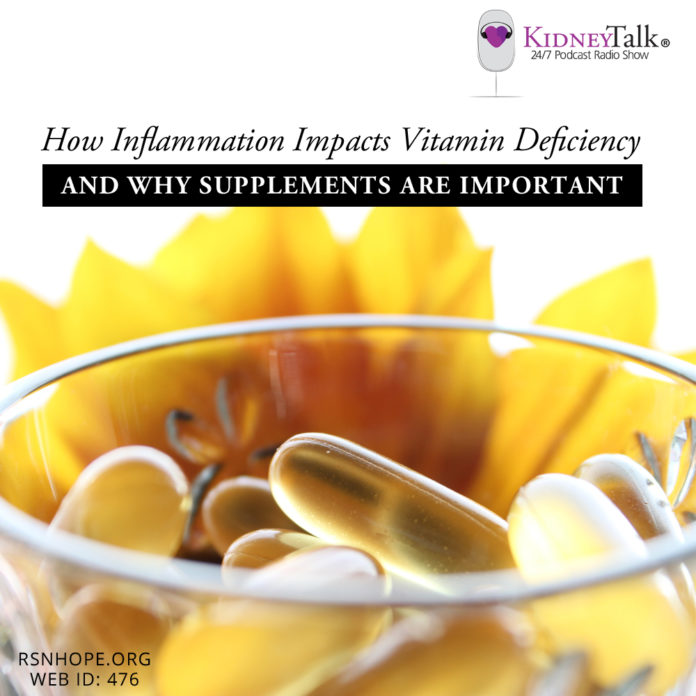 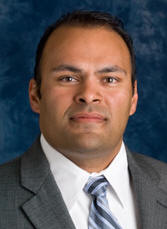 Dialysis is known to cause increased inflammation due to the stress it causes to the entire body as a whole. Dr. Amit Sharma serves on the Scientific Advisory Board of Nephrian and is President/Director of Clinical Research of Boise Kidney and Hypertension Institute. He explains what inflammation is and what tests help to detect it. He reviews various vitamins that patients need and describes why it is important to have the proper amount due to dietary and vitamin deficiencies caused by kidney failure.