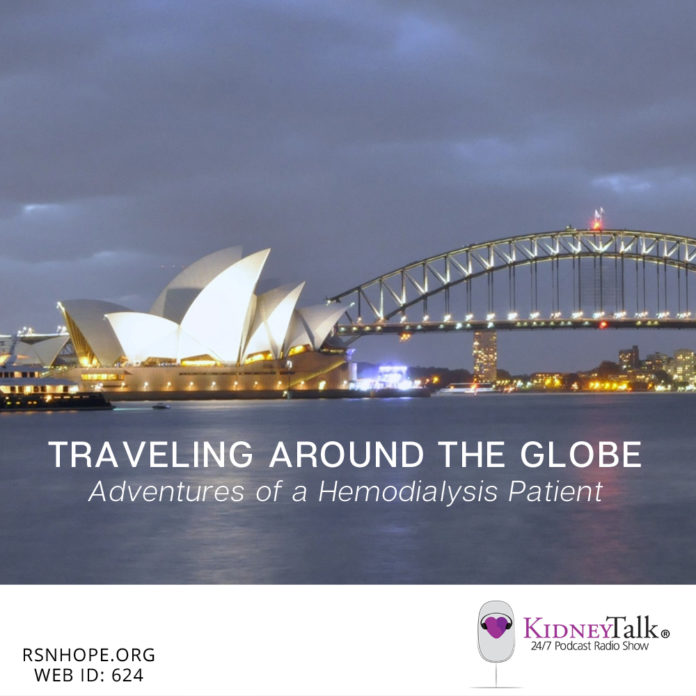 So, you think your traveling days are over now that you’re on dialysis? Think again. On this week’s show, Lori Hartwell and Stephen Furst talk with Bill Peckham, who shares the adventures of a hemodialysis patient. He has has visited 29 countries on five continents since starting dialysis, dialyzing in 19 of them! 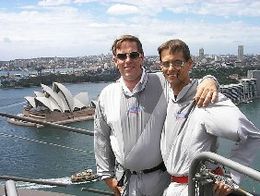