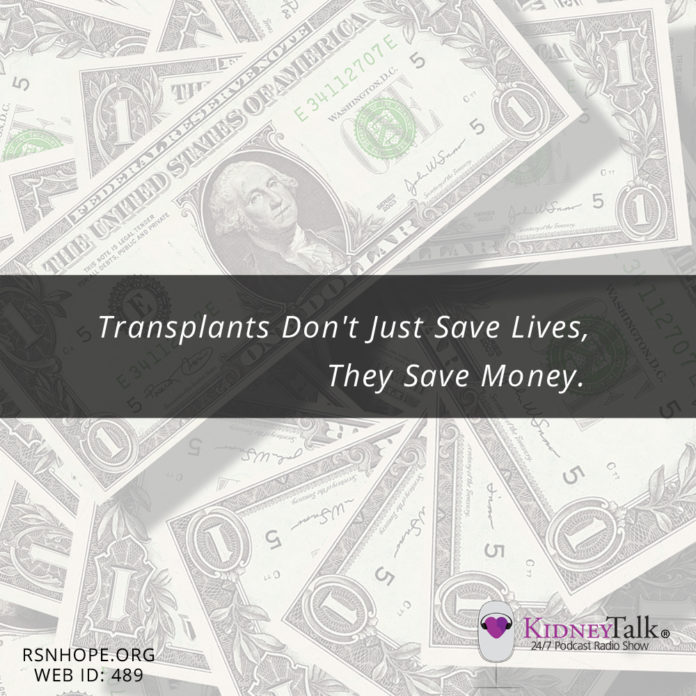 Want to know the real benefits of a kidney transplant? Want to know the major points of how organ transplantation began and where it’s going? Once you’ve heard Lori rap with Jim Warren, the editor and publisher of Transplant News, you’ll feel like an expert too. Join us for an engaging, concise discussion about this often misunderstood topic.