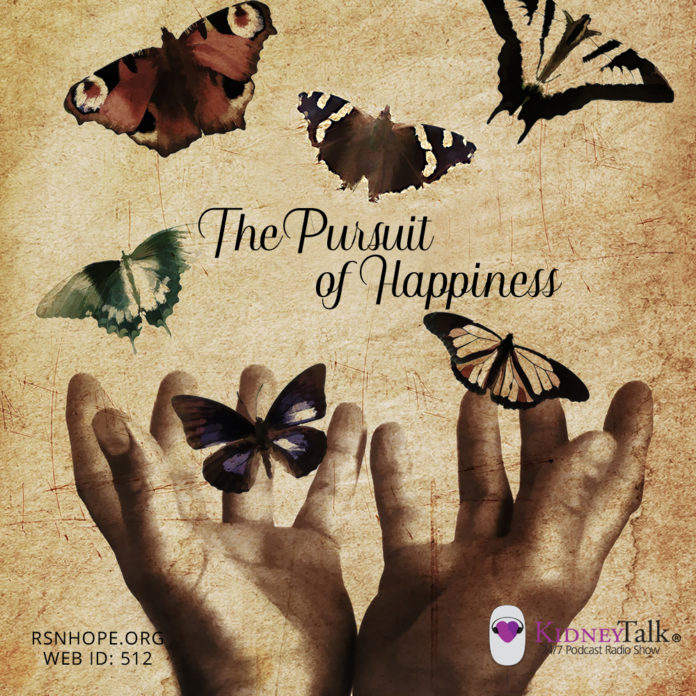 Sally Traore came to the United States all the way from West Africa at age 14 to get an education and pursue the American Dream. She started to get headaches and learned that her kidneys were failing fast and would need dialysis. Her Mom was a world away when she received the news and was grateful that her daughter could receive life saving treatment. Listen to her inspiring story of courage and her optimistic attitude as she navigates her new life with kidney disease.