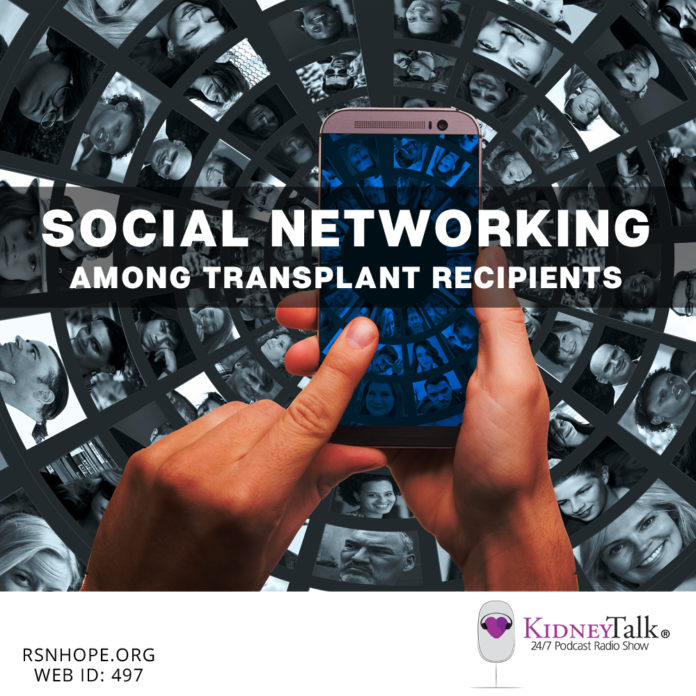 Nelson Freytes went to the hospital and ended up in a coma. He awoke with a new liver. What makes this story so fascinating is he never knew he needed a transplant until he had one. Nelson wanted to connect with others and as a result created transplantcafe.com, a social network for transplant recipients. Join us for a cup of java and hear some ways he’s made his transplant work for him.

Learn more about Nelson and the Transplant Cafe.