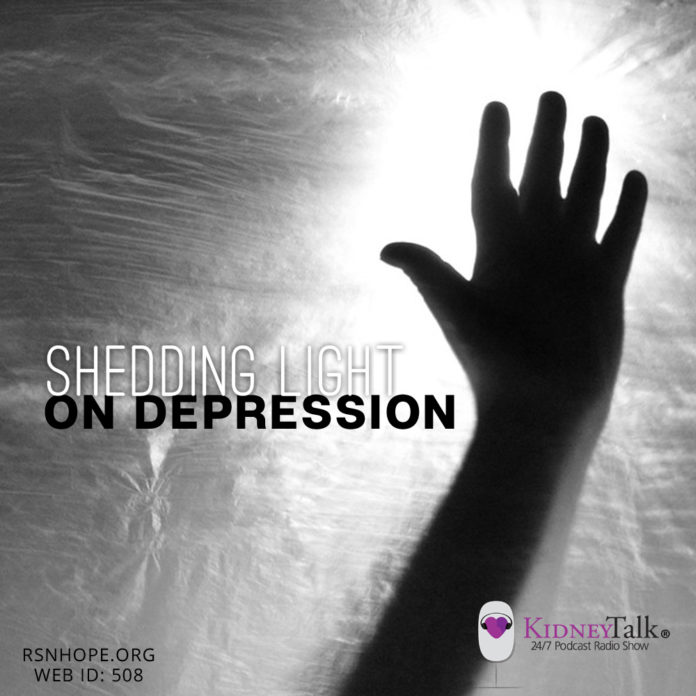 Am I depressed? After 11 years as licensed clinical social worker and administrator of a dialysis facility, plus 5 years working for the renal network, Mark Meier has the know-how to pull away the stigma, the secrecy, and the shame of depression to reveal a treatable illness whose symptoms have been experienced by most people at one time or another. Tune into this remarkable show to learn more about depression, what causes it, why diabetes and CKD patients may be more susceptible to it, and how you can find your way back to the sunny side of the street.