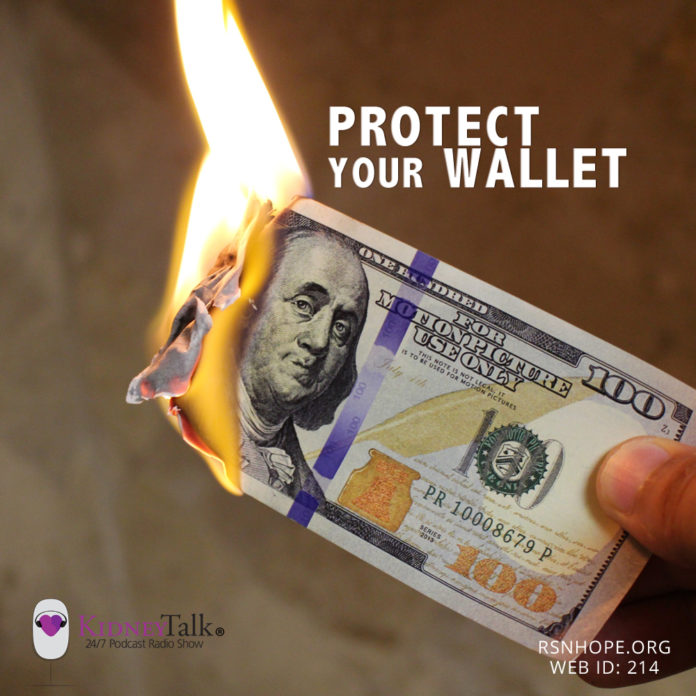 Do you know the most common billing errors? Can you really get sent to collections for not paying? How do you dispute a medical bill? Lisa Zamosky, writer for the Los Angeles Times consumer health column, Health 411, as well as WebMD’s Health Insurance Navigator blog, shares tips on how to deal with medical billing errors. They happen more often than you might think, but they are sometimes preventable. Listen to Lisa and Lori’s conversation and learn ways to protect yourself and your wallet by knowing more about your medical bills and how to fight back.