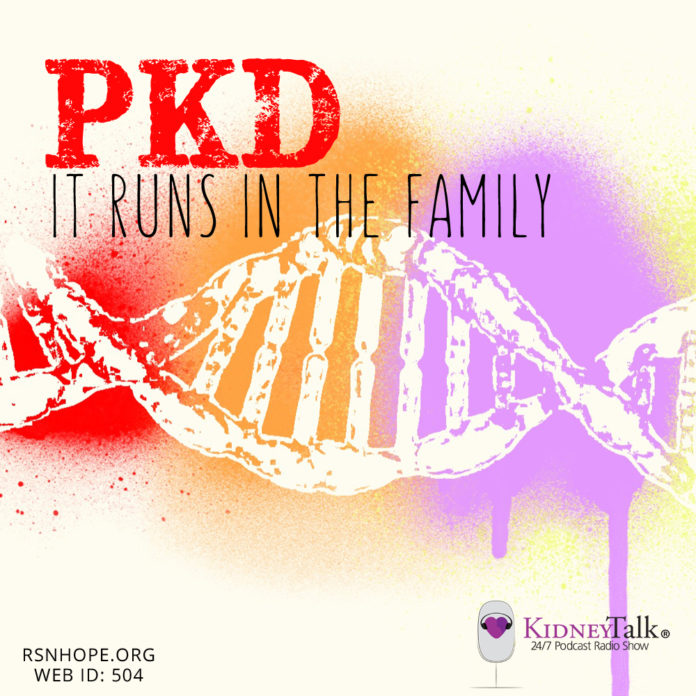 With a family history of polycystic kidney disease (PKD) – many of her family members have not made it past their 50th birthday – Linda Oakford made two life-affecting decisions in her early 20s which actually helped her meet her husband! This is an inspirational story of courage, of selflessness, and strategizing to life’s realities while finding the silver lining. Tune in for hope and courage now.