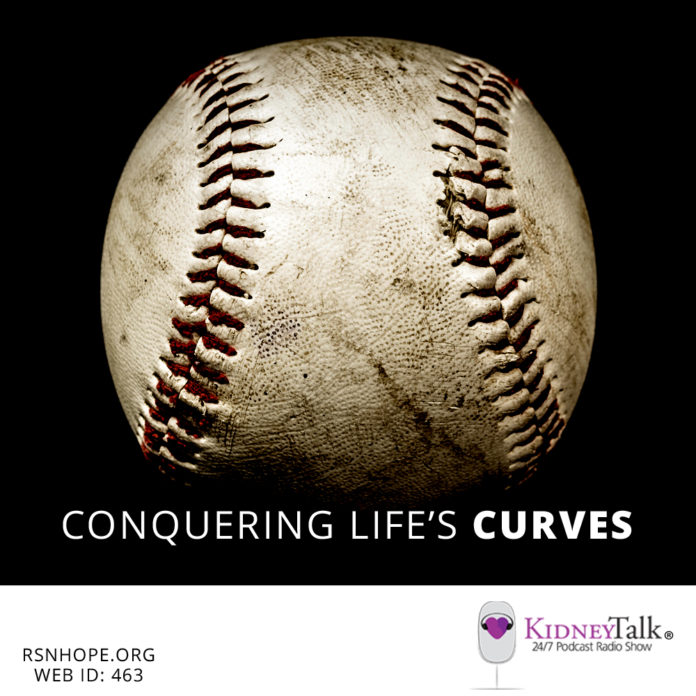 In 1986, Ed Hearn fulfilled his childhood dream as a member of the World Champion New York Mets. The following year with the Kansas City Royals, he was set to make those big “million dollar bank deposits” today’s professional athletes are accustomed to, when suddenly, a serious shoulder injury brought a premature end to a very promising and brilliant career. Today, after three life-saving kidney transplants, a successful bout with cancer, the aid of a breathing machine each night, a costly IV treatment once a month, and up to 50 pills per day, Ed has come back to live a life that is truly an inspiration. Listen to the incredible comeback of his life.