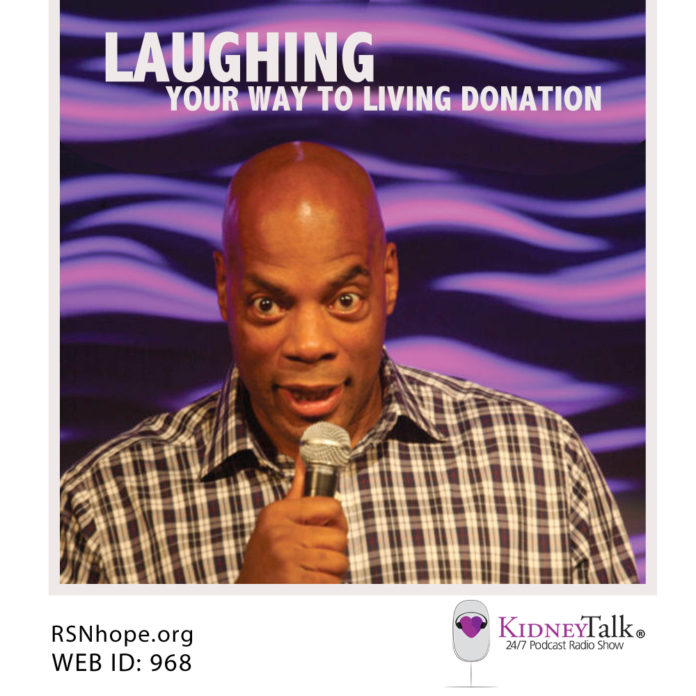 Comic relief came in the form of a kidney from this comedian. When Alonzo Bodden learned his brother was in need of a kidney transplant, he didn’t think twice about donating one of his. He was a comedian donating a kidney; on the other side of the deal, he could tell you that several well-known comedians have received life-saving kidney transplants! It’s a good thing he didn’t give his brother the funny kidney, because Alonzo’s stand-up act is a must see. Listen to this great interview about his experience.