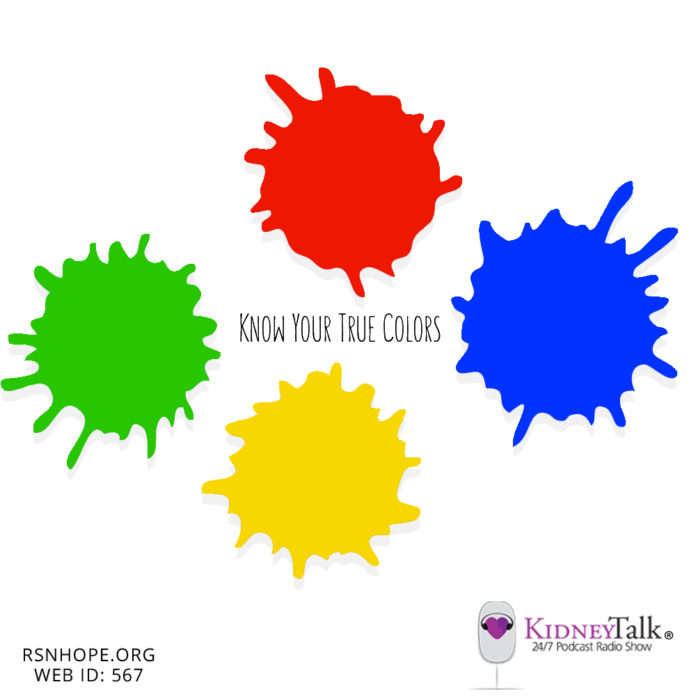 Lori Hartwell and Stephen Furst talk about what color they are and the differences in people’s personalities with Bill Gallagher. With 25 years of experience counseling and professionally working with people, Bill has become a sought after motivational speaker, conducting conferences, retreats, and seminars on personality issues, conflict, and achieving success. Bill says; “Understanding personality differences is critical in healthcare. it teaches you to have more tolerance and understanding for people not like you.” Based on the theory by the ‘Father of Medicine’, Hippocrates, 300 B.C, there are 4 types of personalities. Learn about what color you are and find out more about personalities strengths and weaknesses. For more information on Bill Gallagher, and to take your very own personality test, please visit www.teamworks-works.com.