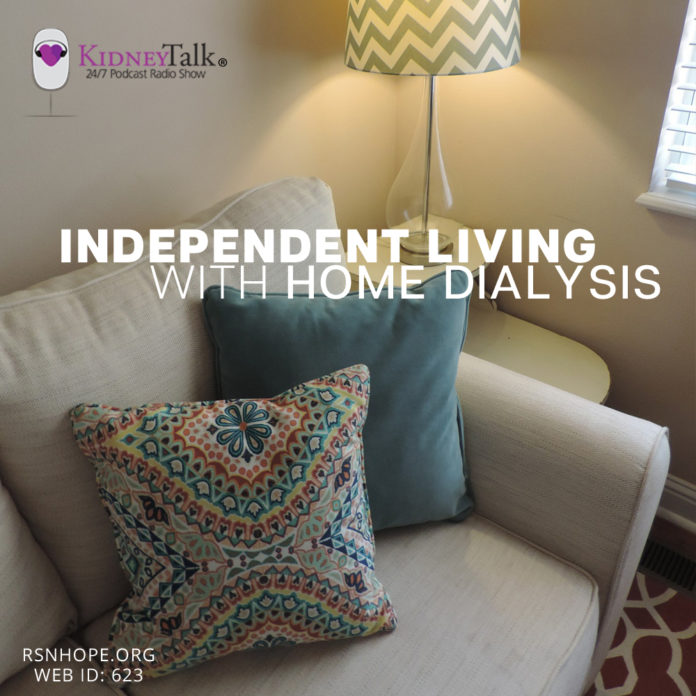 Our guest is Hasmik Mouradian, who knows about dialysis and the independence that home hemodialysis can offer. As a child with kidney disease, Hasmick was brought to the United States for treatment by her nephrologist so that she would have a better chance at life. With the help of Medical Outreach, they were successful.

Hasmik now works for the very nephrologist who noticed her in the hospital in Armenia. It was through working for him that she learned about home hemodialysis. If she could tell other dialysis patients anything, she would tell them, “Give home hemo a chance. I have control of my life, not somebody else. And that’s the greatest feeling!”