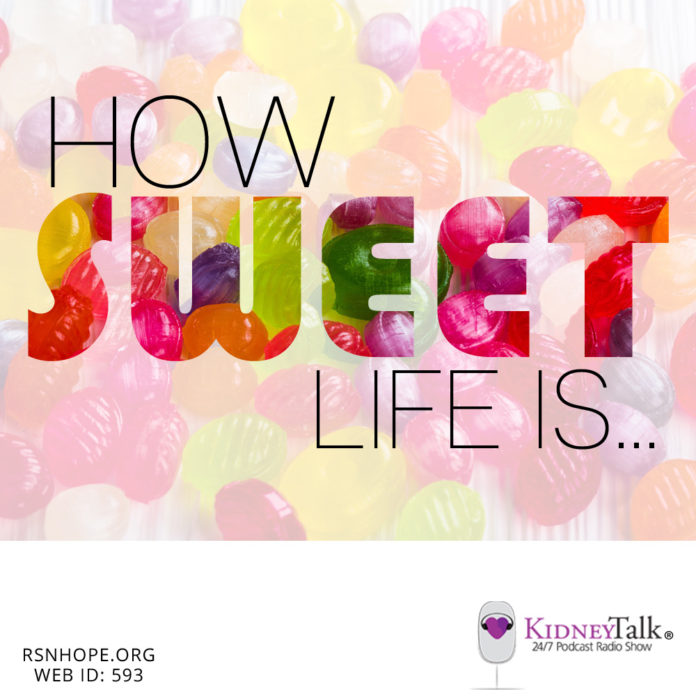 Virna Elly a diabetic since the age of eight has had her shares of life’s ups and downs. Her kidneys failed and she started dialysis. At one point she thought life was sour! Hear her remarkable story.