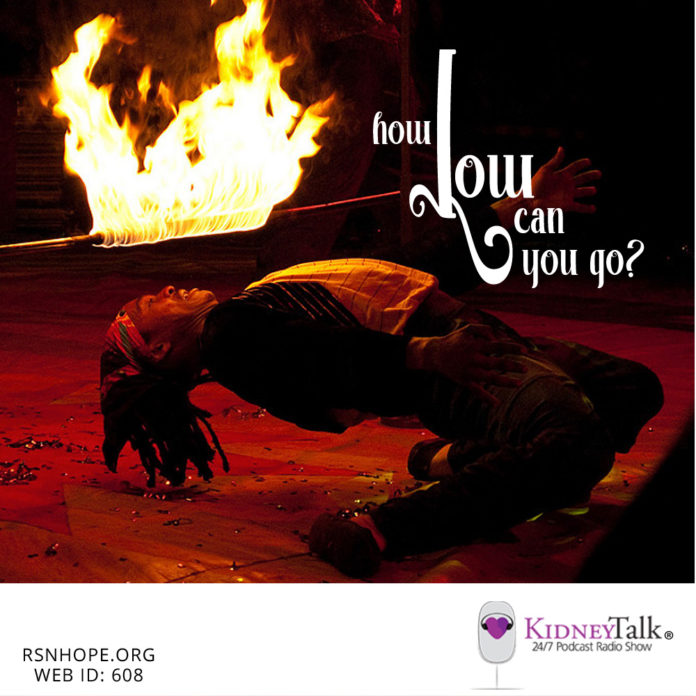 Listen to this week’s KidneyTalk! to hear how to avoid crashing while on dialysis. You’ll feel better for it!