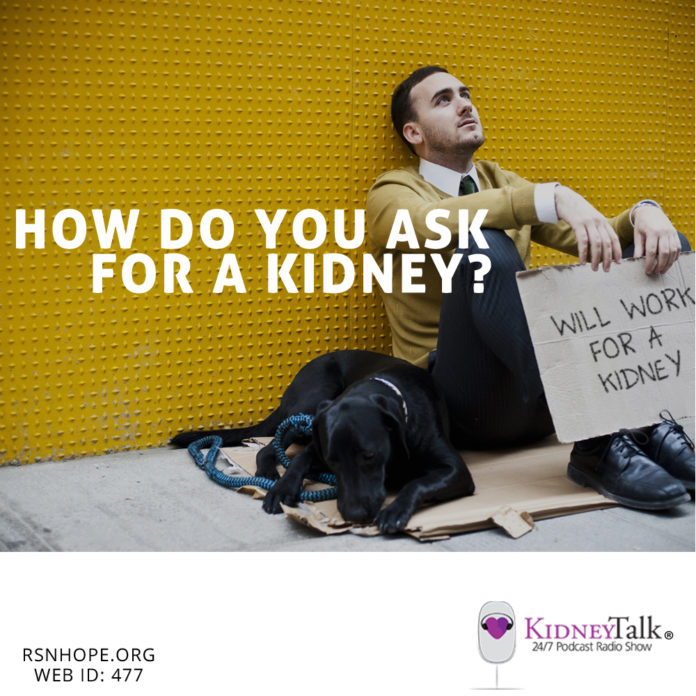 Over 80,000 people in the United States are awaiting a kidney transplant. Living donation is becoming more common to help meet the critical need. Harvey Mysel is the President/Founder of the Living Kidney Donor Network and discusses his mission with Stephen and Lori and how to help people find a living donor. He describes how to approach this difficult topic that at times can seem taboo, and let people know that they are in need. Don’t miss this informative interview.