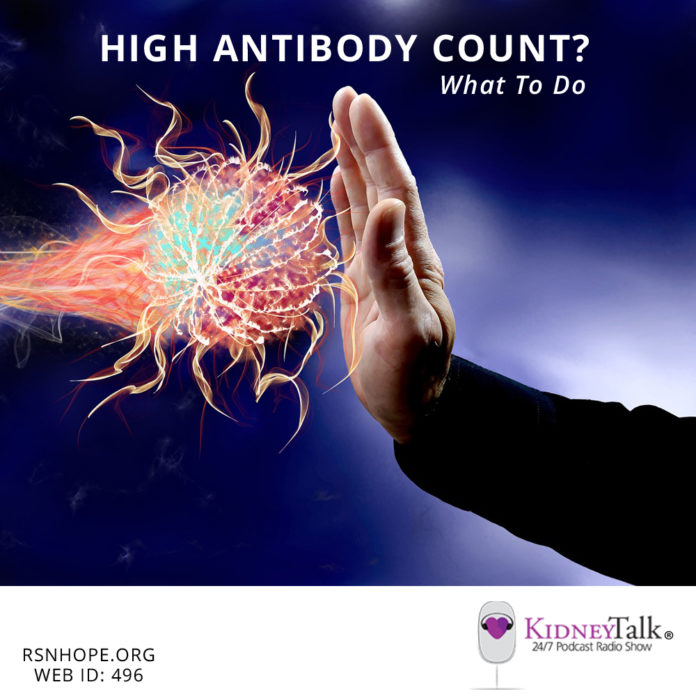 Howard Feinberg had a transplant that unfortunately ended up failing. Now back on dialysis, and back on the list he learned his chances were very slim to receive a second kidney. Howard took control of his care and found out all his options. He learned of a new therapy that helps reduce your antibody count. Listen to Howard’s journey of how he was able to receive his second transplant.