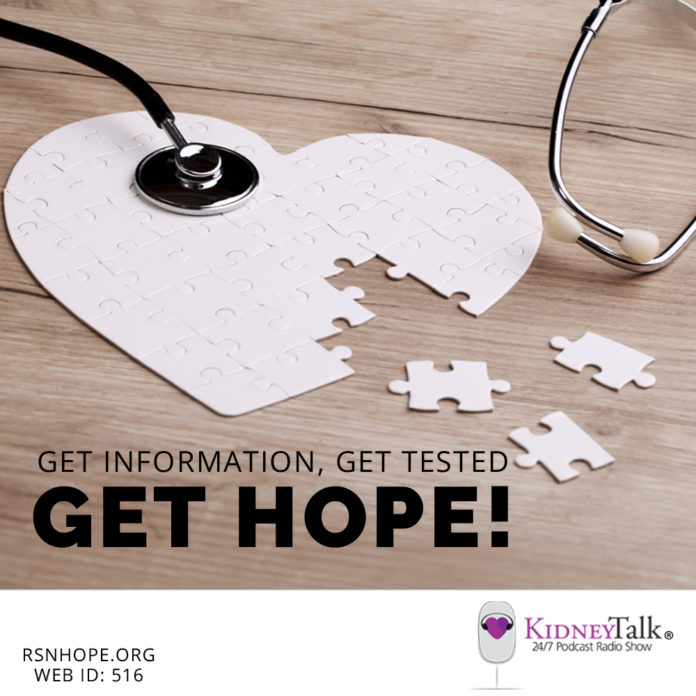 Dr. Roberto Vargas works hard at preventing kidney disease, and working for the best outcomes if someone already has it. In this invaluable show, you will learn what the early warning signs of kidney disease mean, why some minority cultures are at higher risk, and the importance of getting tested, especially if there’s been kidney disease in your immediate family. Dr. Vargas holds out hope for patients not to progress to a higher stage of CKD, and even, when conditions are favorable, to regress back to an earlier stage. This is a must-listen for everybody – diagnosed or not.