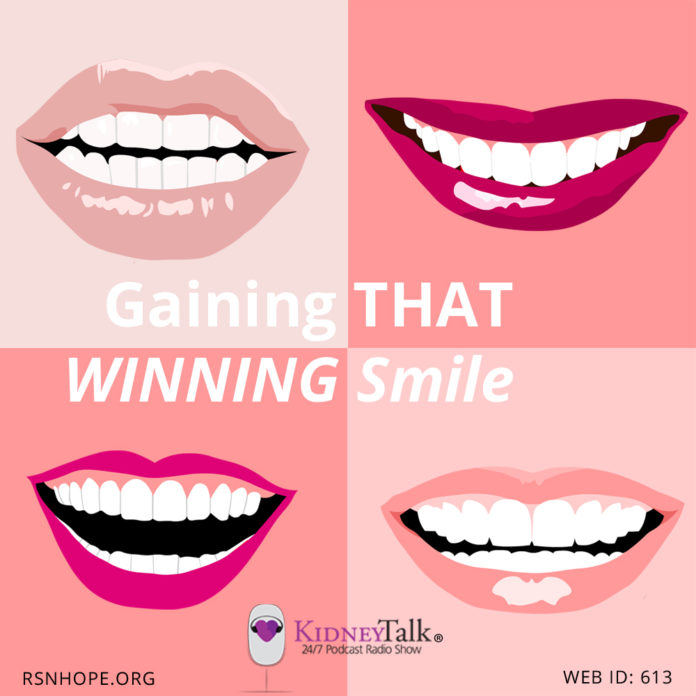 Due to the nature of chronic kidney disease, kidney patients are more susceptible to dental-related complications than are people in the general population. Learn important tips to maintain a clean, healthy mouth–and to keep that winning smile from Cheryl Thomas, RDH, a registered dental hygienist and kidney transplant recipient.