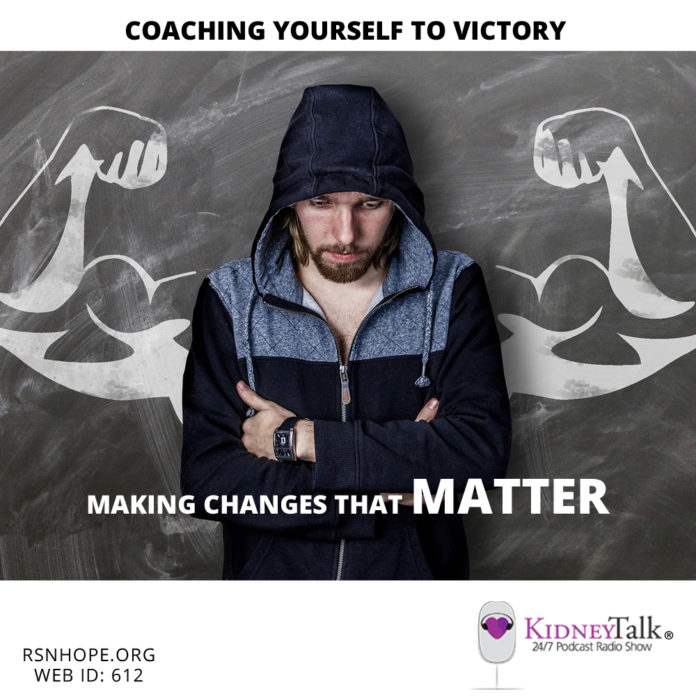 On this week’s show, Lori Hartwell and Stephen Furst speak with Sharon Pahlka, a truly remarkable woman who has been a kidney patient for three decades but has never let that stop her from doing the things she has wanted to do (even competitive water skiing, when she was a bit younger). She now helps others with chronic illnesses to “live their lives on purpose and making changes that matter.”

Sharon, a certified Life Coach and kidney patient for more than 32 years, coaches people who are interested in making changes in their lives.

“My life coaching is based on making the best choices possible, doing the best you can, controlling the things you can control and influence, and letting go of the rest.” – Sharon Pahlka.