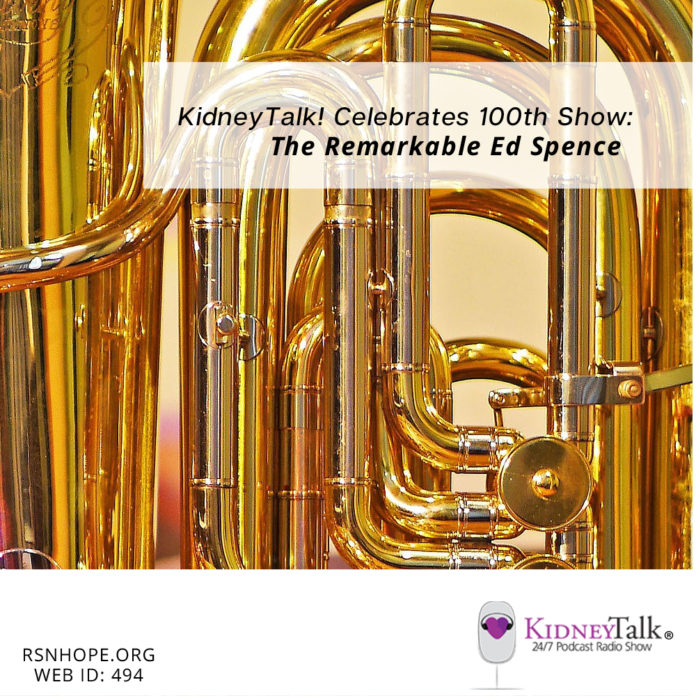 “Live your life” is the motto by which Ed Spence lives his daily life and encourages others who have kidney disease. You don’t want to miss this inspiring show as we travel along his 34 year journey of overcoming the trials and tribulations of kidney disease with an attitude that is unstoppable.